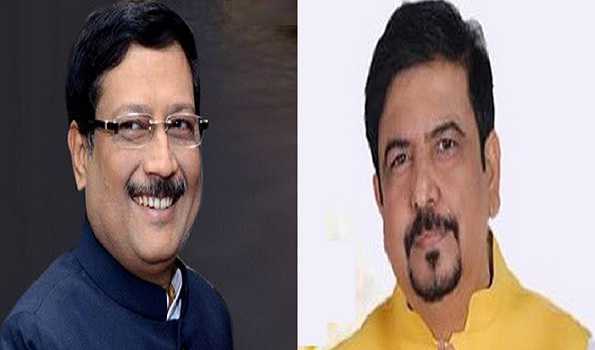 Bengal: A high-voltage fight between opposition parties for Bidhannagar Constituency

Sitting Trinamool Congress MLA Sujit Bose in his bid for a third successive term to the state legislature from the prestigious Bidhannagar seat of North 24 Parganas is trying to reap the fruit of his contribution for developing the constituency and of his rapport with the masses.

In his third outing in the electoral battle, Bose has to take on BJP nominee Sabyasachi Dutta and Sanjukta Morcha candidate Subhojit Dasgupta in a triangular contest that shows a slight tilt towards Bose seeing his work and three-decade-long association with the voters.

Bose recently started his election campaign in the Patipukur area.

“While going door to door he stated that I have a relationship of faith with the people of this area. My main goal is development and I am solely concentrating on that,” he shared.

Bose and his party have been wooing hard non-Bengali voters.

On the other hand, Dutta was elected Councillor in the Bidhannagar Municipality for the first time in the 2000 municipal elections, and then got re-elected in the 2005 and 2010 polls, after which in 2011, he was elected MLA from Rajarhat New Town constituency.

Four years later, in 2015, after several municipalities were merged and the Bidhannagar Municipal Corporation was established, Dutta was elected mayor of the corporation.