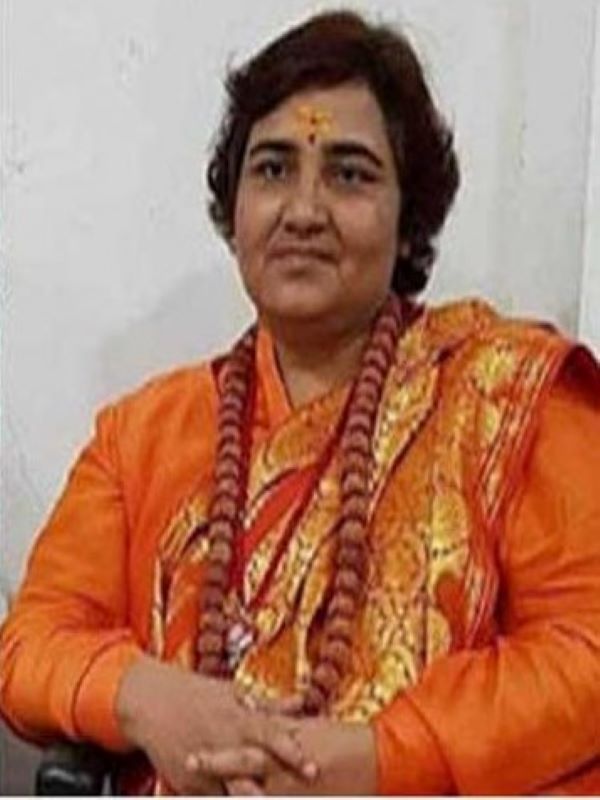 The BJP leader was admitted to a hospital for the second time in less than a month. On February 19, she was admitted to the All India Institute of Medical Sciences (AIIMS), New Delhi for similar problems.

She was admitted to AIIMS in December 2020 after showing Covid symptoms.

Pragya Thakur was granted bail in 2017 by the National Investigation Agency on health grounds in the 2008 Malegaon bombings.