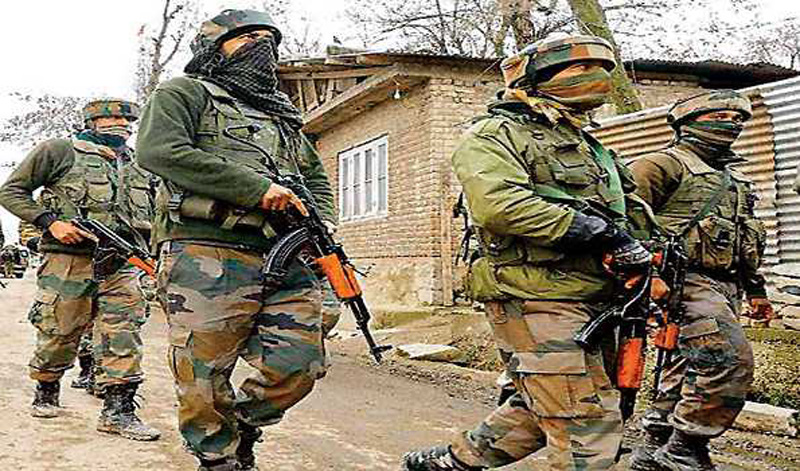 Official sources said that following specific information about presence of militants, a joint CASO was launched by Special Operations Group (SOG) of J&K police, 29 Rashtriya Rifles and 176 battalion of CRPF at Kreeri in Baramulla this morning.

They said that the security forces were conducting door-to-door searches in the area. “Search operation was also going in adjoining fields and orchards,” they said, adding so far no contact has been established with militants.