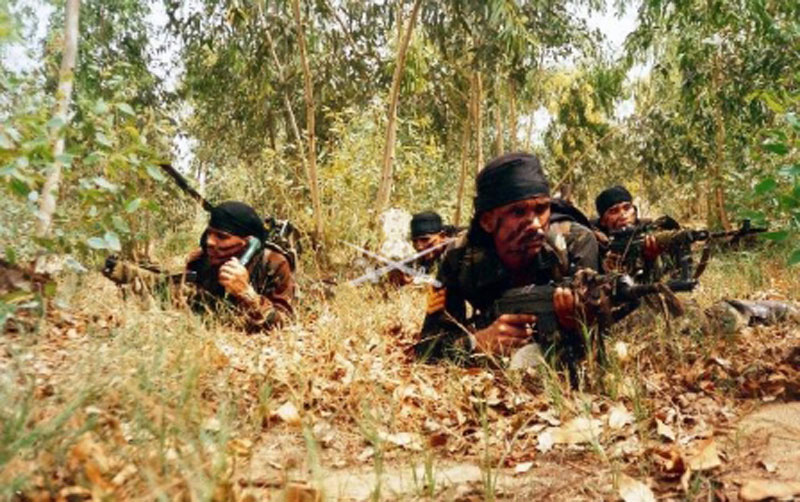 Srinagar/UNI: The militants on Friday made an abortive bid to attack a security forces Quick Reaction Team (QRT) vehicle in the frontier district of Kupwara by hurling a hand grenade, official sources said.

They said militants lobbed a hand grenade towards a vehicle of QRT near a crowded bus stand in Kupwara today. However, the grenade did not explode, they said adding later Bomb Disposal Squad (BDS) defused the grenade.

The area was immediately cordoned off and a massive operation was launched to nab the militants.