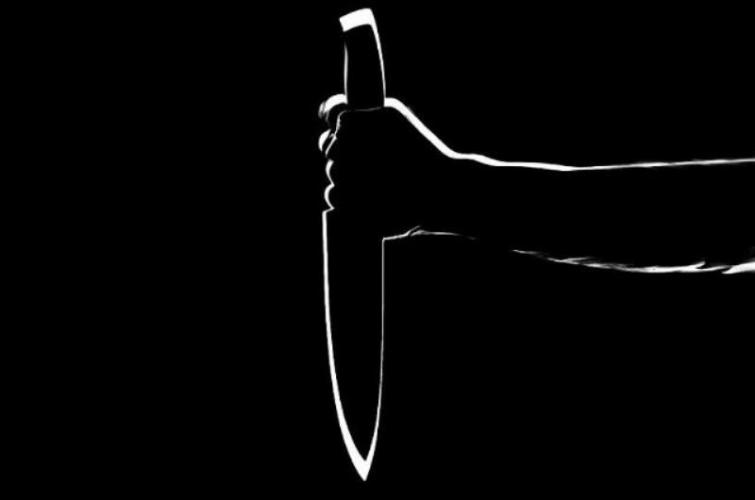 Hardoi: UP man beheads daughter after being upset over her relationship

Lucknow/IBNS: In a horrific incident, a man from a village in Uttar Pradesh's Hardoi was seen walking down the road with the severed head of his 17-year-old daughter.

On spotting the man in that condition, identified as Sarvesh Kumar walking down the Pandetara village - around 200 km from Lucknow, a villager called the police.

Two officers came to intercept the man and started filming the approach on one of their phones.

The man calmly replied to all their questions like his name, where is he from and whose head it was. Sarvesh could be heard in the video replying without hesitation.

In the video, Sarvesh admits to beheading his daughter with a sharp tool as he was unhappy with her relationship with a man.

"I did it. There was no one else. I closed the latch and did it. The body is in the room," he is heard saying in the video.

The cops asked him to put the head down and sit by the road and once again the man obliged without protest.

The policemen brought Sarvesh to the police station and arrested him.

The police informed that they will be filing charges against the man soon.