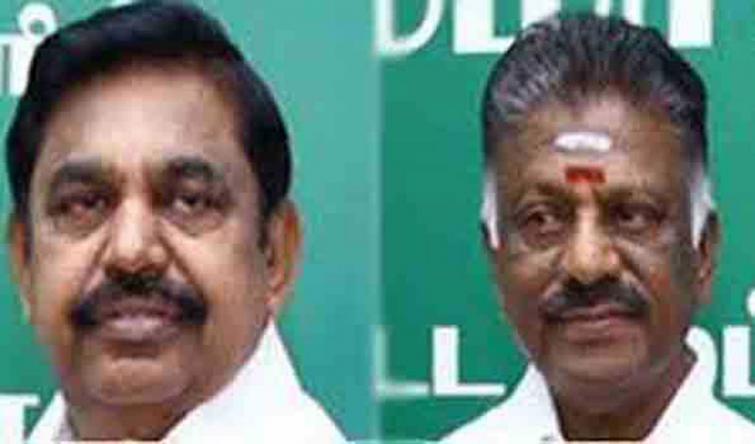 Chennai/IBNS/UNI: The ruling AIADMK in Tamil Nadu has entered into a poll agreement with Pattali Makkal Katchi (PMK).

Ahead of the announcement of the assembly poll dates, the government had cleared a reservation of 10.5% for Vanniyar community in educational institutions and in appointment to all government posts.

According to media reports, PMK has strong roots in the Vanniyar community.

PMK has been trying to promote the interests of Vanniyars, a powerful dominant trading community, for long but it does not have any representatives in the 234-member Tamil Nadu assembly.

The AIADMK is also in talks with BJP. Ahead of the visit of Union Home Minister Amit Shah to Tamil Nadu, a delegation of BJP leaders called on top leaders of the ruling AIADMK in Tamil Nadu.

Though AIADMK sources described it as a courtesy call, reports said that preliminary level seat sharing talks were held with the BJP for the April six Assembly polls.

With the political parties racing against time to finalise the seat sharing issues, the BJP seemed to have expressed its willingness on the number of seats to be contested.

With Mr Amit Shah all set to arrive in Chennai and stay overnight at a star hotel, the seat sharing deal is expected to be finalised and a likely announcement might be made in his presence.

As per the schedule, Mr Shah, after visiting Karaikal in Puducherry, would be addressing BJP Karyakarthas and an election meeting at Villuppuram tomorrow after
which he would come to Chennai by a helicopter and leave for New Delhi by a special flight.

There were reports that Mr Shah, during his stop over in Chennai might meet Mr Palaniswami and Mr Panneerselvam where a final call on the seat sharing was expected to be taken.

DMDK of actor-politician Vijayakanth, Tamil Maanila Congress led by former Union Minister G K Vasan and New Justice Party are the other allies of the AIADMK.