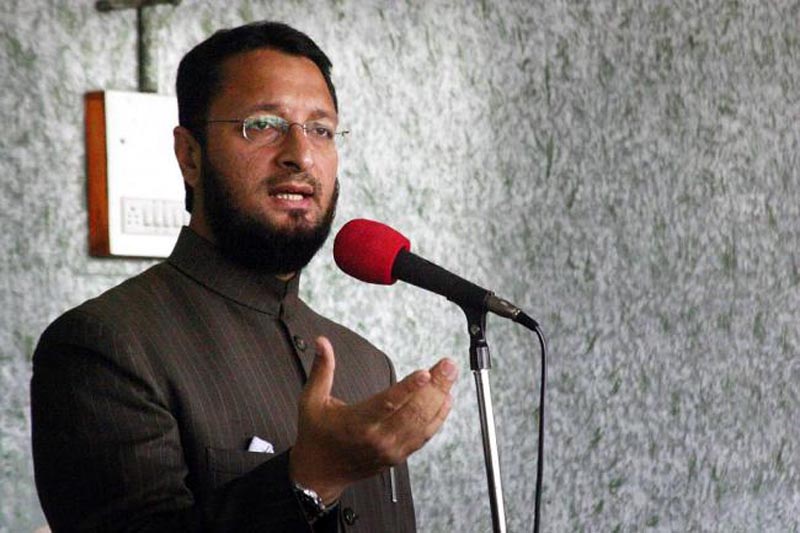 According to media reports, AMIM had sought police permission for the rally 10 days ago but the party was informed today that the permission cannot be granted.

Earlier Chief Minister Mamata Banerjee had termed AMIM as a party brought in to cut Muslim votes that would normally go to Trinamool Congress.

The rally scheduled on Thursday next was to have taken place in Muslim dominated Metiabruz area which falls in the parliamentary constituency of Mamata Banerjee's nephew Abhishek Banerjee.

Mamata Banerjee had also made a veiled attack on AMIM last month saying that a party from Hyderabad was taking money from BJP to get Muslim votes so that Hindus would vote for BJP.