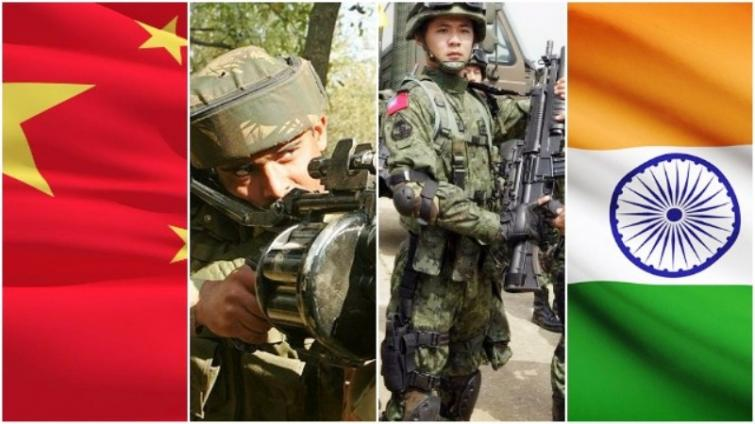 India, China conclude tenth round of military talks, discuss next phase of disengagement

New Delhi/IBNS: India and China have concluded the tenth round of military talks, which lasted for over 16 hours on Saturday.

The talks come as both countries completed the disengagement process on both the banks of the Pangong Lake in eastern Ladakh on Friday.

The discussions were held at Moldo on the Chinese side of the Line of Actual Control (LAC), the de-facto India-China border near Chushul on the South Bank of Pangong.

In this round of senior commander level talks, disengagement in Depsang, Hot Springs and Gogra remained on the agenda, said reports.

The two countries have been holding military-level talks for the last nine months after tensions escalated along the LAC.

Troops of the Indian Army and China's People's Liberation Army (PLA) started disengaging from the LAC after continuous efforts of negotiations at the military and diplomatic level, the Ministry of External Affairs (MEA) informed last week.

India's Defence Minister Rajnath Singh on Feb 11 said the government's sustained talks with the Chinese counterpart led to a disengagement along the Pangong Lake, which has witnessed border tensions over the last few months.

Speaking on the issue in Parliament's upper house Rajya Sabha, Singh had said, "Our sustained talks with China have led to agreement on disengagement on the north and south banks of Pangong Lake. After this agreement, India-China will remove forward deployments in a phased, coordinated manner."

Videos and images released by the army earlier this week also confirmed Chinese troops dismantling bunkers and tents, and tanks. Soldier and vehicles were seen moving out as part of the disengagement process.