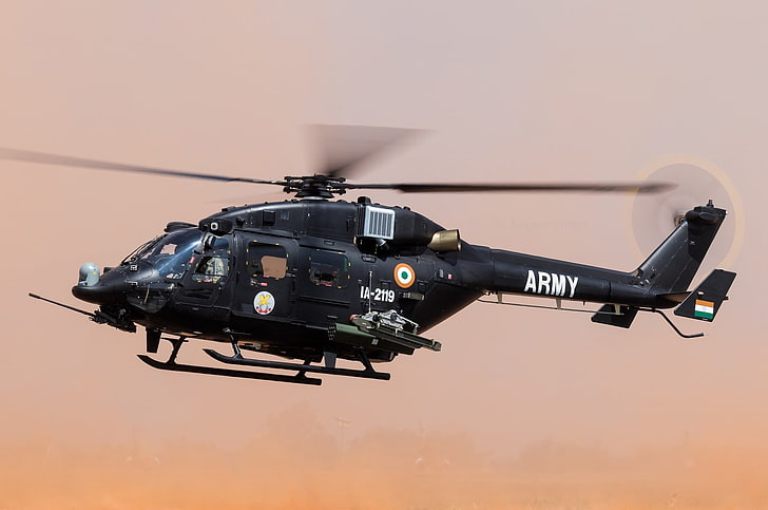 Srinagar/IBNS: An army pilot was killed after his helicopter crash-landed in Jammu and Kashmir's Kathua district on Monday, reports said.

The Advanced Light Helicopter named Dhruv was coming from Pathankot in Punjab.

The second pilot, who was also injured, is undergoing treatment in a military hospital.

The incident happened as the nation is gearing up for the Republic Day celebration on Tuesday.