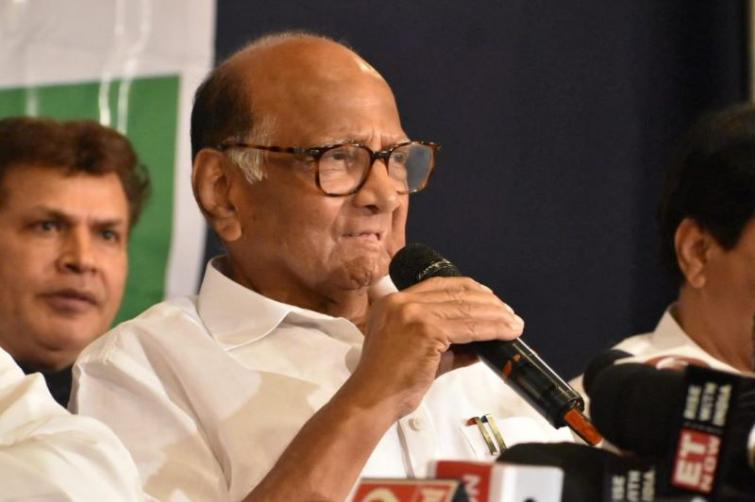 In a tweet, Pawar later said, “Visited the Serum Institute in Pune along with adarpoonawalla and reviewed the present situation there, after the unfortunate fire incident.”

Five men died in the fire that broke out in a five- storey building in the SII’s Manjari premises on Thursday.

The Manjari facility is where Covishield, the SII vaccine against COVID-19, which is being used in the nationwide inoculation drive against the infection, is made.

The building where fire broke out is one km from the Covishield vaccine manufacturing unit.

On Friday, Maharashtra Chief Minister Uddhav Thackeray had paid a visit to the SII to inspect the fire site.

The SII on Friday said it has suffered losses to the tune of over Rs 1,000 crore due to the devastating fire.

Thackeray had said that a probe into the incident was on and whether the blaze was an accident or sabotage will be known after it.

Pawar had said in Kolhapur that the fire was an “accident” and that there was “absolutely no doubt about the integrity of scientists” working with the Pune-based vaccine major.
Police and other agencies are investigating the incident.