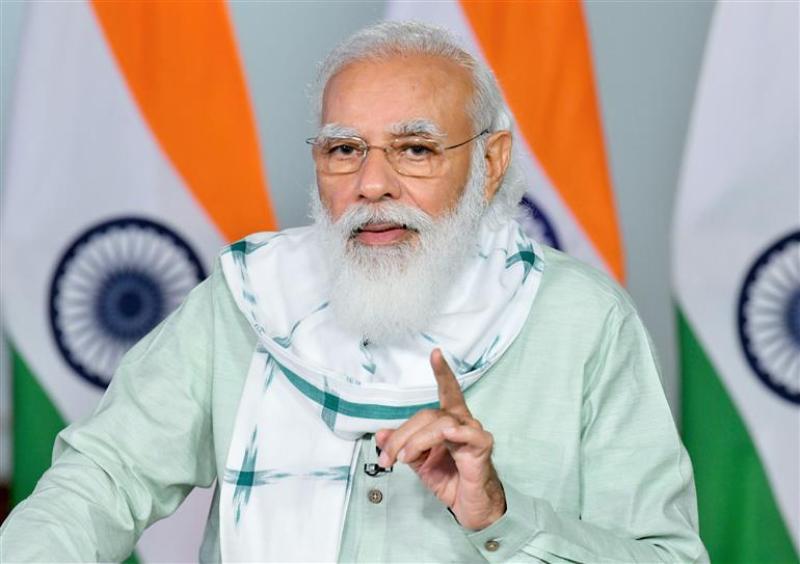 Initially, it was decided that the Prime Minister would fly from NSCB International Airport in an  Air Force Chopper and land at the Race Course. According to this plan, the Prime Minister's convoy was to reach the National Library by road and after that arrive at the Victoria Memorial.

This plan has been changed and the PM will first go to Netaji Bhawan at Elgin Road and spend some time there.

According to police sources, Modi's security had to be redesigned due to the change in his itinerary.

Some of the BJP leaders were also supposed to go with Modi to Netaji Bhawan but it is learned that this, too, has been cancelled due to objection of former Trinamool Congress MP Sugata Bose, who is the great grand nephew of Netaji and director of the Netaji Research Bureau.

The Netaji Bhawan sources confirmed this saying objection was made as the PM's visit wasn't a political tour and theregore political people should not visit.

"Narendra Modi may come to pay his respects to Netaji personally as the Prime Minister of the country," the source stated.