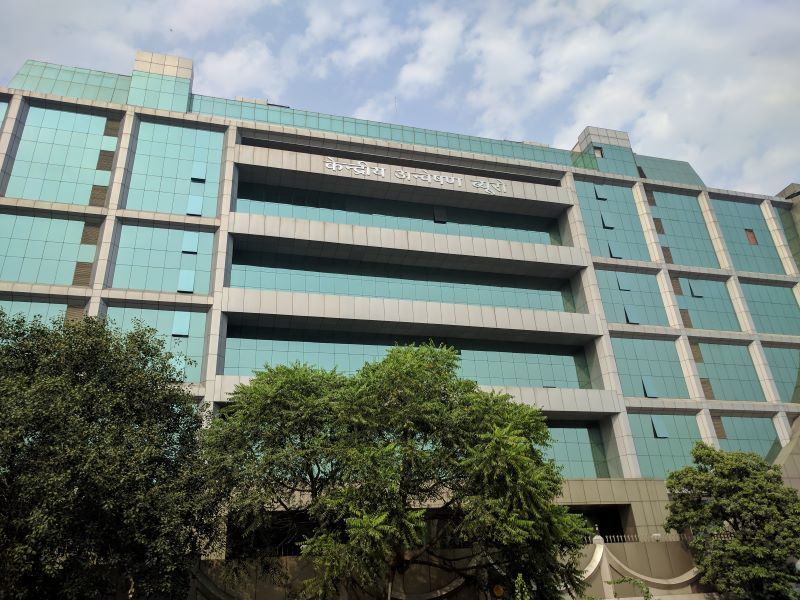 New Delhi/IBNS: The Central Bureau of Investigation (CBI) will take over the probe in the murder case of a Yes Bank Executive, who was murdered five months ago in Gurgaon.

Dheeraj Ahlawat, the vice president in the Corporate Banking Department, Yes Bank had come out of his house in Gurgaon's Sector-46 on August 5 for a stroll. He did not return home and his body was found two days later in Delhi's Rohini in a canal.

His family alleged that he was kidnapped and murdered as part of a big conspiracy as he was involved with the loan department.

The Haryana Police had formed a Special Investigation Team (SIT) to probe the case.

On October 17, the Haryana government recommended a CBI probe in the case and the Centre cleared the proposal on January 6, added reports.

The central probe agency has registered a case and IPC sections pertaining to murder, wrongful confinement and abduction charges in its first information report (FIR), said an NDTV report.