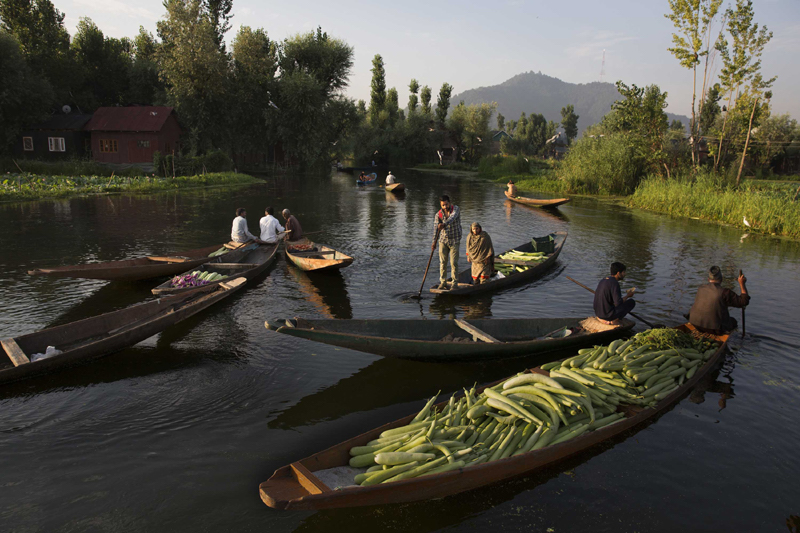 "The DDC (District Development Council) elections held recently conveyed the resolve and the will of the awaam (citizens) to shun separatism and embrace democracy. The abrogation of Article 370 and the improvement in governance, thereof, has been a major game-changer and has helped to restore the faith of common people in the institutions of the government," Joshi was quoted as saying by ANI on Jan 15 on 'Army Day 2021'.

On Aug  5, 2019, the PM Narendra Modi-led NDA government in India scrapped Article 370 and 35A that accorded a special status to the state.