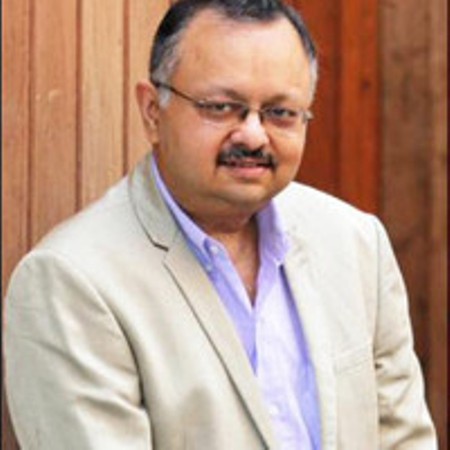 Mumbai/IBNS: The crime branch of Mumbai Police on Thursday arrested a former CEO of the Broadcast Audience Research Council (BARC) from Pune in connection with the fake TRP scam, media reports said.

The accused, identified as Partho Dasgupta, is the fifteenth person to be arrested in connection with the fake TV rating scam.

The Crime Intelligence Unit (CIU) of the Mumbai Police took over his custody from Rajgad Police Station in Pune district.

He will be produced before a court in Mumbai on Friday, said reports.