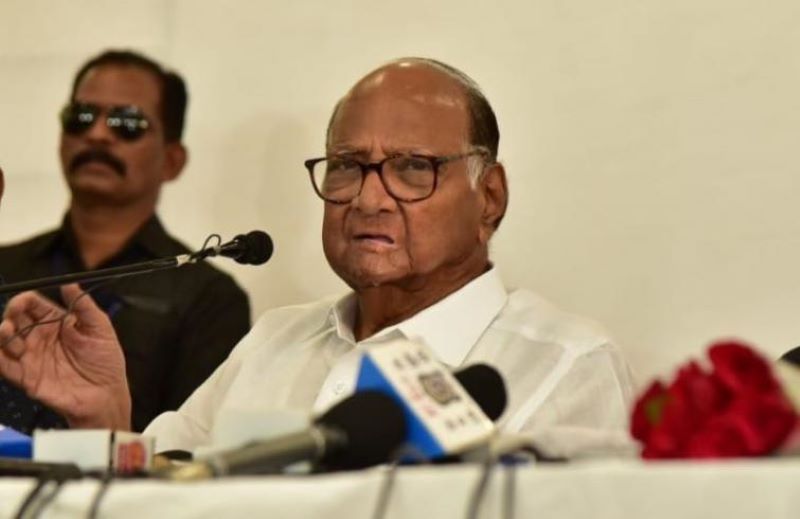 New Delhi/IBNS: In a political revelation, Nationalist Congress Party (NCP) leader Praful Patel has said his party boss Sharad Pawar, who turned 80 on Saturday, was denied to become the Prime Minister twice while he was in the Congress.

In an article published in Shiv Sena's mouthpiece Saamana, Patel wrote as quoted by Hindustan Times, "After Rajiv Gandhi’s unfortunate death during the Lok Sabha elections in 1991, the Congress party was in a state of shock. There was a demand to make Pawar party president to handle the situation but some drawing room politicians conspired to block this. They did not want a strong leadership for the party and hence made P V Narsimha Rao the Congress president."

"After the results of Lok Sabha elections, Congress was close to winning a majority (in Parliament) and again there was demand to choose Pawar as prime minister. However, the same people got together and misused Sonia Gandhi’s name to make Rao prime minister."

"There has been a conspiracy against Pawar since 1989 when he was the chief minister of Maharashtra. I have witnessed how conspiracies were hatched against him in Delhi. I have seen how he lost the prime ministership when he was within a striking distance from the same," he added.

Patel made the claim after Shiv Sena MP Sanjay Raut, whose party is an ally of the NCP, said his camp would be happy if Pawar becomes the chief of Congress-led national coalition, United Progressive Alliance (UPA).

However, Pawar has dismissed the rumours of the 80-year politician taking over as the UPA chief.

The Congress also is in no position to lose control over the alliance as party leader Sanjay Nirupam clearly stated his supremo Sonia Gandhi will continue to head the UPA.

The Sena, Pawar's NCP and Congress are presently running a coalition government in Maharashtra.

Pawar, a former Maharashtra Chief Minister, had remained the Defence Minister from 1991-1993 under PM PV Narsimha Rao and handled various ministries during the UPA era from 2004 to 2014.