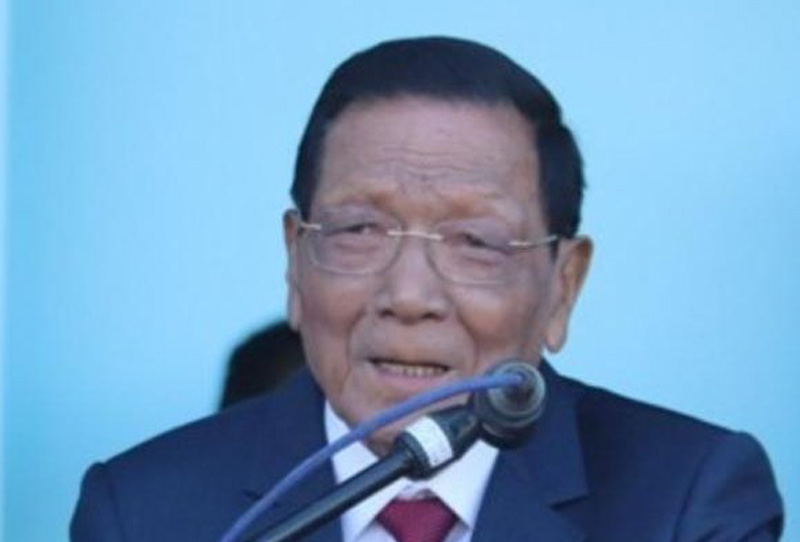 Aizawl: Mizoram Deputy Chief Minister Pu Tawnluia, who also holds the Urban Development & Poverty Alleviation portfolio, on Friday laid the foundation stone for the construction of Bungkawn Community Hall, a locality on the southern side of the capital, Aizawl.

Speaking on the occasion, the Deputy Chief Minister highlighted the achievements of the Department and said that despite being one of the youngest Departments, it has contributed immensely towards the development of urban areas and in augmenting urban facilities and infrastructure.

He further said that the creation and improvement of public assets and urban infrastructure is a priority area for the Government and various Central Schemes are being undertaken in this regard.

He also mentioned that the designation of common cemeteries for localities in Aizawl was being seriously mulled and asked NGOs to give their suggestions on the matter.

The building will be constructed at a cost of Rs. 480 lakh with funding from the State Plan Fund.

The 6 storied building will have several amenities such as parking space, library, information centre, multi-purpose halls and a 180-seater auditorium.