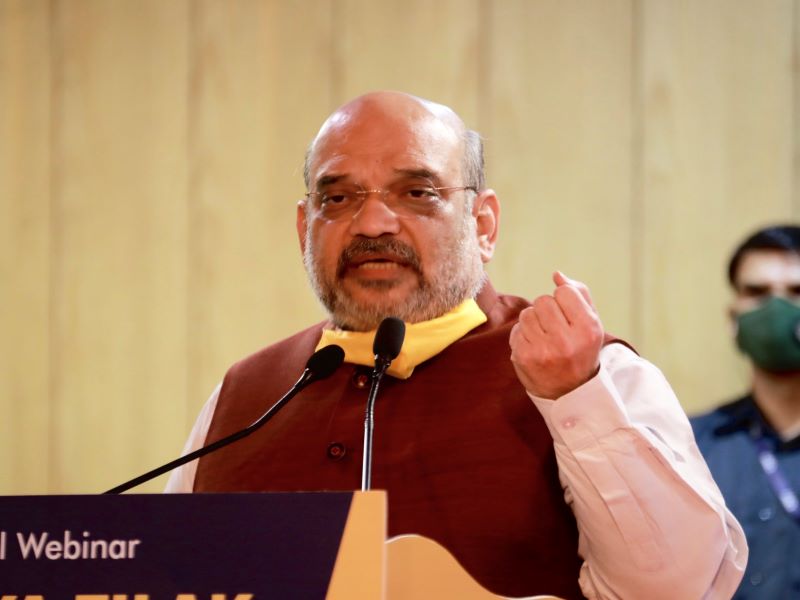 The meeting has been called a day ahead of the scheduled sixth round of talks between the government and the farmers.

The meeting will be held following a four-hour nationwide strike called by the protesters on Tuesday.