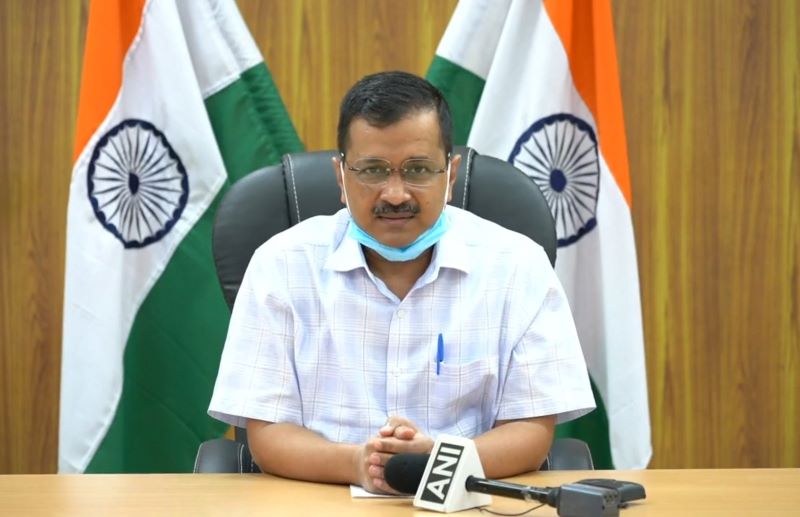 New Delhi/UNI: Delhi Chief Minister Arvind Kejriwal on Sunday announced that the Aam Aadmi Party supports the call for Bharat Bandh by the farmers on December 8.

The AAP workers across the nation will extend their support to the Bandh on Tuesday in a peaceful manner, AAP supremo said taking to the micro blogging site twitter.

Kejriwal also appealed to all the countrymen to take part in the farmers call and extend their support to the farmers.

Senior AAP leader Gopal Rai further asked all the AAP leaders, workers and post holders across the country to contribute in making the Bharat Bandh successful as their party chief has given a call to support the farmers cause and movement.

He said that the country's food providers are on the streets braving the cold weather demanding to repeal the new agriculture laws, which are not in the favor of farmers.

He said that the government is just holding talks and just trying to divert farmers by explaining their part to them, and therefore saying that being a agrarian nation, Rai not only appealed to the AAP workers and leaders ,but, everyone to support the farmers.