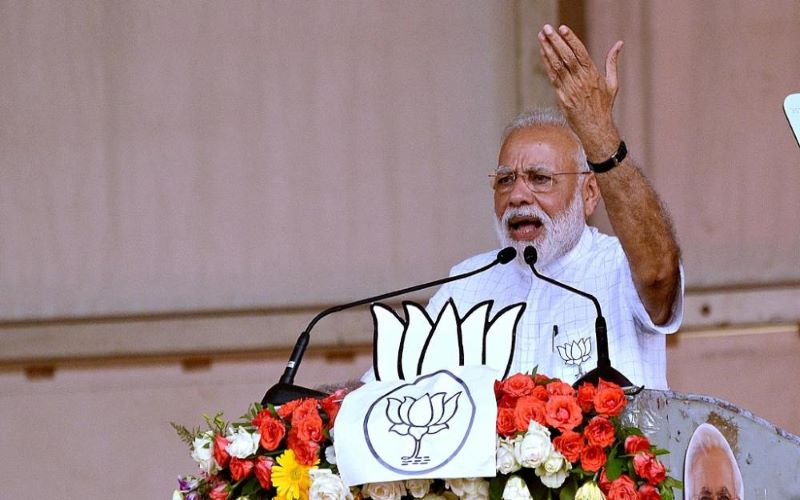 Badruddin Ajmal said that, the Modi-government is an anti-Muslim government and they will bring all things which will hurt the Muslims of the country.

"They (Modi-government) will bring all of the things that hurt the Muslims of the country. But we are not scared. After a few days they will leave. Will they be in power permanently. They will know everything within few days. Elections are now going to be everywhere. The Modi government too will know how much it will affect the whole country," Badruddin Ajmal said.

The AIUDF chief also said that one of their (BJP and Modi-government) agenda is criminal.

"They have other agendas like anti-Muslim, anti-nation. Their all agendas have failed. They told us that they would give 2 crore employment, but where are these? They had talked about the farmers, now farmers of the country are telling them. They talked about bringing black money, but reverse they sent black money from here. They had also sent the people who had black money,” Ajmal said.

Badruddin Ajmal further said that the people of the country are not fools and they will teach them in elections.

The AIUDF chief also said that his party has supported 100 percent to the ongoing farmer’s agitation.

On the other hand, reacting to Ajmal’s remarks, spokesperson of Assam state BJP Rupam Goswami said that Badruddin Ajmal and his company are anti-national.

"What the funds received by Ajmal from the foreign NGOs, the NGOs are involved in terrotist activities. So, he must prove himself first that he is not anti-Indian," Rupam Goswami said.