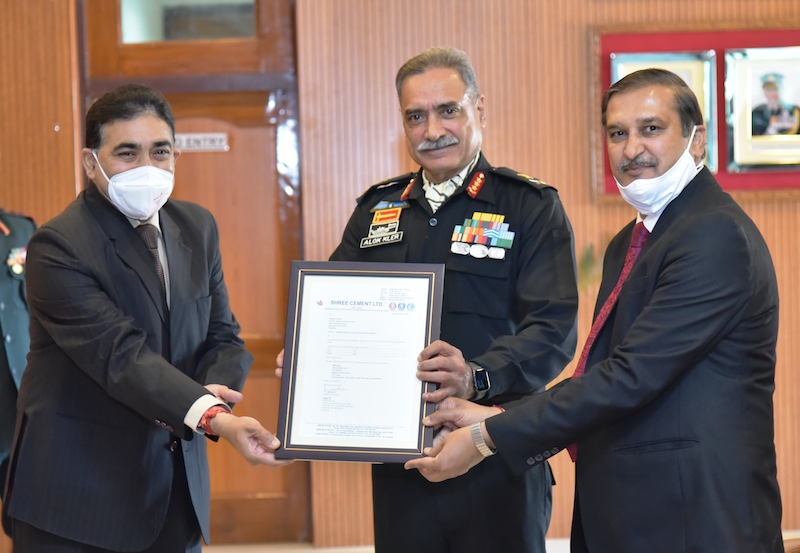 The release of Naman Project comes as a run up to the Vijay Diwas which is observed each year on Dec 16  to mark India’s victory in 1971 Bangladesh War and remember the sacrifices of Indian soldiers.

Under the Naman scheme, the family or the next of kin (NOK) of a Martyr who died in battle between 1st Jan 1999 to 1st Jan  2019 (20 Years), would be provided free cement to build a house on a plot size area of up to 4000 sq ft. The family of a Martyr may procure the cement in person from any of Shree Cement’s manufacturing facilities spread across India.

Addressing the house on the launch of ‘Naman’ initiative, Lt Gen Alok Kler, PVSM, VSM, GOC-in-C, Southern Western Command, Indian Army said, “It is a wonderful gesture by Shree Cement to extend their support and solidarity for our veterans, martyrs who have given their lives for the country. This kind of recognition is rare and unique. 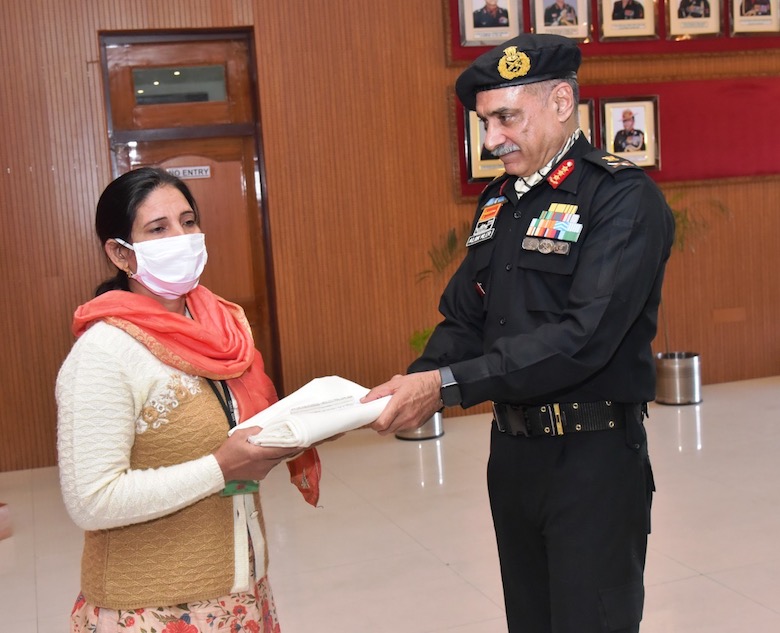 "This initiative in true sense has cemented a place for the company in the annales of the army history for the welfare for our martyrs and I sincerely hope that other large industries take a page out of this book and look towards the army and especially the people who have laid down their lives for the human service while forgetting their families.”

He  said that there is a lot more that needs to be done for the army and our soldiers who have laid down their lives in their line of duty and other corporates should also come forward for the welfare cause in the same lines.

“Since cement is the most vital input for building a house, we felt that the Naman scheme would be extremely helpful towards meeting the housing needs of the families of Martyrs. It is a great honour for us to make a humble contribution to the families of our soldiers who rose above the call of service and laid their lives for the motherland. We salute the Martyrs of our nation. I take this opportunity to thank Raksha Mantri Shri Rajnath Singh Ji for his guidance and support in implementing the scheme,” said  Prashant Bangur, Joint Managing Director, Shree Cement Ltd. 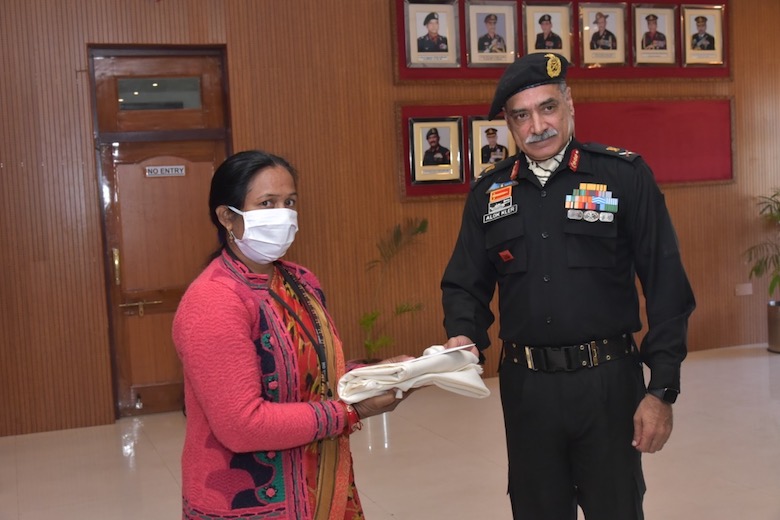 Sunita Devi and Sudesh, family members of martyrs, were among the first beneficiaries of Naman to be handed over Naman cement release order by the GOC-in-C in the presence of Mr Sanjay Mehta, President (Commercial) & Chief Happiness Officer and Mr Arvind Khicha, Jt President (Commercial), of Shree Cement Ltd.