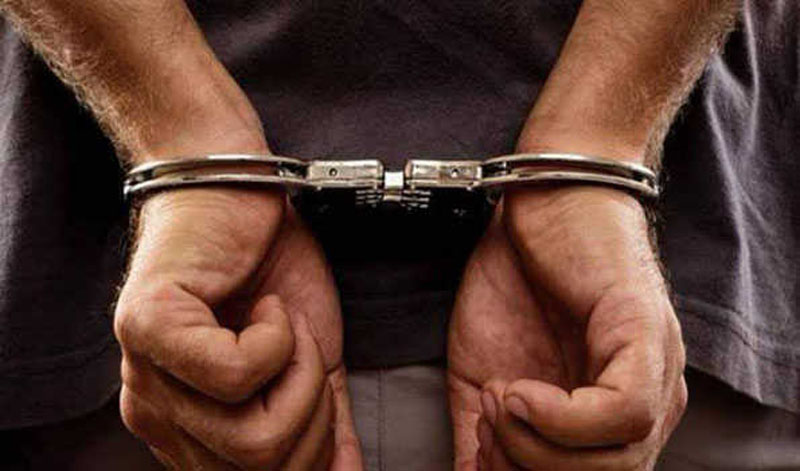 Srinagar/UNI: Police on Monday arrested a Jaish-e-Mohammad (JeM) militant associate along with a grenade and cash, meant to purchase weapons, in frontier Kashmir district of Kupwara, official sources said.

They said following specific information, a checkpoint was established at Dragmulla in Kupwara.

“Police intercepted a person at the checkpoint and during checking recovered a grenade and cash worth Rs 3.5 lakh,” they said.

They said the accused, identified as Sahil Mushtaq, was reportedly on way from Sopore in Baramulla to Kupwara to purchase weapons.

“Police has registered a case and initiated investigation to identify other people involved,” they said, adding more arrested are expected in coming days.