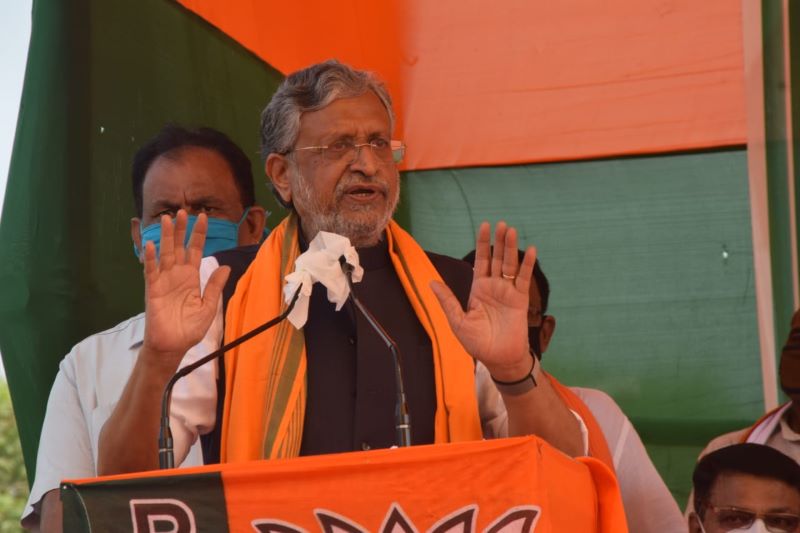 Patna/IBNS: Former Bihar Deputy Chief Minister Sushil Kumar Modi has been named as the Bharatiya Janata Party's candidate for the by-election to a Rajya Sabha seat from Bihar.

The by-election will be held on Dec 14 if the opposition alliance led by the Rashtriya Janata Dal (RJD) decides to contest.

However, it is expected that Modi's entry to the Rajya Sabha will be smooth sailing as the BJP-led National Democratic Alliance (NDA) has a majority in the Bihar legislative assembly.

BJP's Tarkishore Prasad was made the Bihar Deputy Chief Minister after the party won the state election recently.

Nitish Kumar, who became Chief Minister for the fifth time, had said he would miss his longtime deputy.

The BJP had also denied that Sushil Modi was upset for not been made the Deputy CM of Bihar.