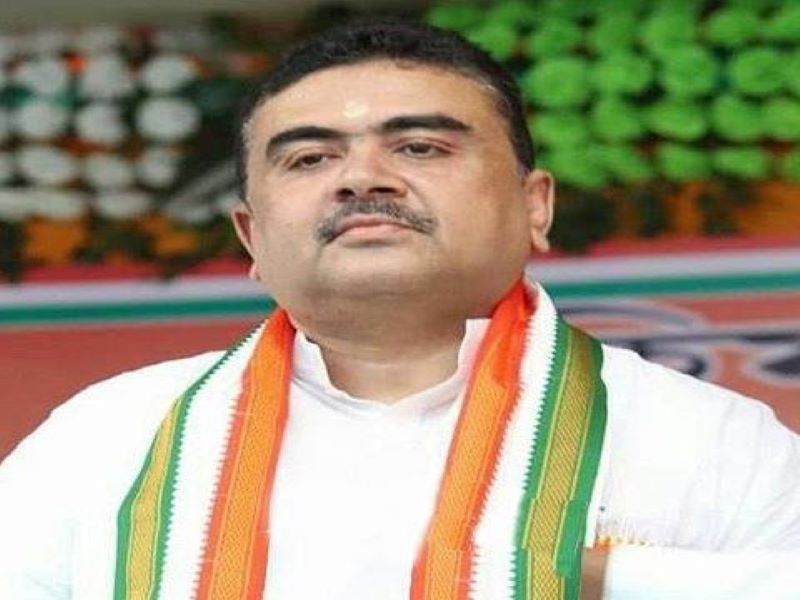 Kolkata/IBNS: Amid the buzz around Trinamool heavyweight minister Suvendu Adhikar's resignation owing to speculations that he may follow the footsteps of his former party colleagues like Mukul Roy, Arjun Singh, Soumitra Khan and more recently Cooch Behar (South) MLA Mihir Goswami, all of whom left Trinamool and joined BJP, the opposition parties in West Bengal said the rebel leader's move was not unexpected and it only signals TMC's end.

Reacting to Adhikari's resignation he said, "Suvendu Adhikari's resignation is not unexpected. It was bound to happen as the incidents were unfolding. The beginning of the end of Trinamool has begun. Trinamool is not a party of respectable people so various MPs, MLAs have already resigned. It will happen in future, too. If they want to come to the BJP, we will welcome them."

CPI (M) leader Sujan Chakraborty said Adhikari had been in Trinamool right from its establishment and the loss of a leader like Adhikari will be a big blow for the party.

"The culture of poaching leaders from other parties was introduced in West Bengal's politics by Trinamool Congress and now it seems to have boomeranged on it," he added.

"In the coming days TMC will break into pieces. All the happenings are just the indication of this. Those who are still in the party should start thinking about their future," he added.

"Adhikari was one of the pillars of the party and when these pillars start leaving, the time is not too far away when the building these pillars once supported will collapse," he further added.

BJP national vice-president Mukul Roy, who had left TMC ahead of the 2019 Lok Sabha elections and is believed to have played a major role in the saffron party's unprecedented performance in the general elections welcomed Suvendu Adhikari's move and termed him as a leader who is a product of mass movements.

He, however, said he has no knowledge of any talks between Suvendu Adhikari and BJP leadership, and added that it was for the Nandigram MLA to decide whether he wanted to join the party or not.