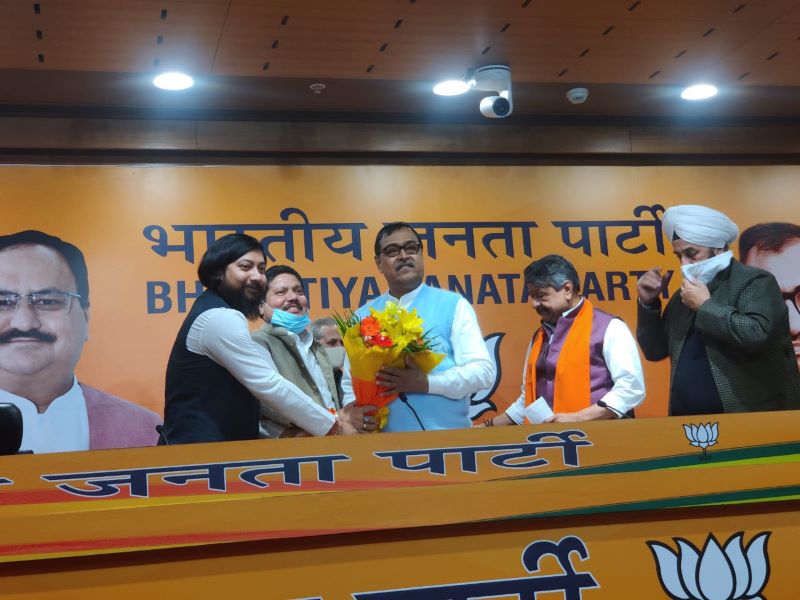 Goswami is an MLA from Coochbehar Dakshin.

On joining the saffron party, Goswami said: "I resigned from all organisational posts of Trinamool Congress protesting aginst the corruption. My joining in the BJP is a protest against the overlooking of development of north Bengal since independence. I believe development will occur in north Bengal under the leadership of PM Narendra Modi."

The senior politician has been making public comments against the Trinamool top brass of late along with some fiery Facebook posts.

Goswami had also alleged that West Bengal Chief Minister Mamata Banerjee has no control over her party Trinamool anymore.

His joining in the BJP came on a day another Trinamool heavyweight leader, Suvendu Adhikari, resigned as the state's Transport Minister amid speculations over his political position.