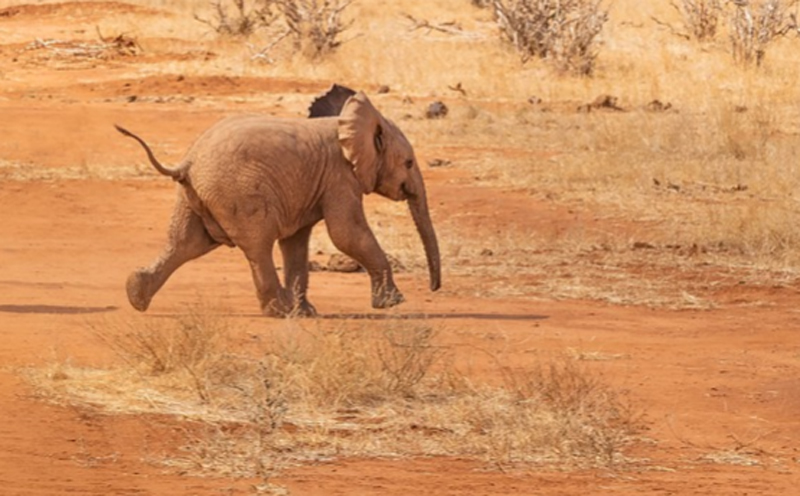 Guwahati/IBNS: An elephant calf died after the calf was hit by a railway engine at Mariani area in Assam’s Jorhat district.

The incident took place at Nagathali Dhopatbari area near Mariani.

Locals said that a herd of elephants was coming out in the area from nearby Gibson reserve forest for searching for food.