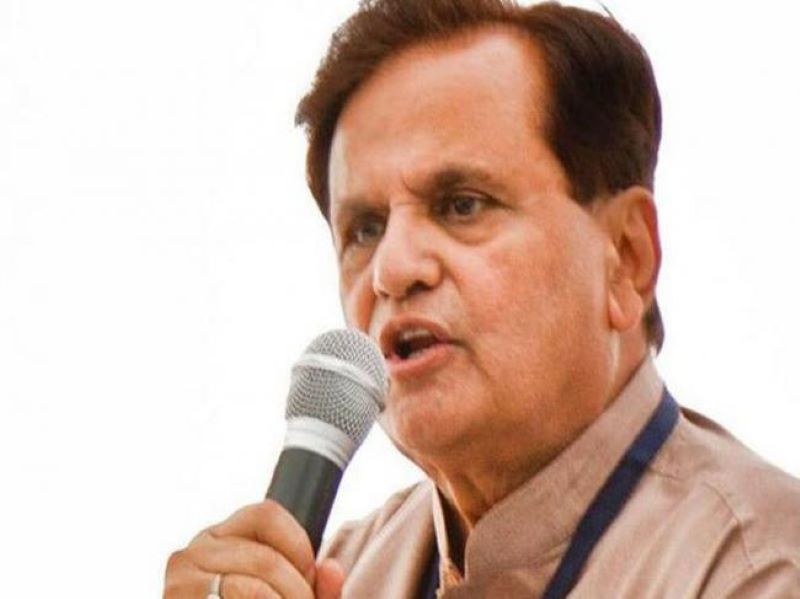 New Delhi/UNI: Senior Congress leader Ahmed Patel, who passed away at the age of 71 this morning, will be laid to rest on Thursday at his native village Piraman in the Bharuch district of Gujarat.

Patel breathed his last at 0330 hrs due to post Covid complications at Gurugram's Medanta Hospital where he was undergoing treatment since November 15.

According to Patel's family, his wish was to be buried along side his mother and father's grave at his native village.

Patel had mentioned about his wish to his son Faisal.

He is survived by wife Memoona and daughter Mumtaz and son Faisal.