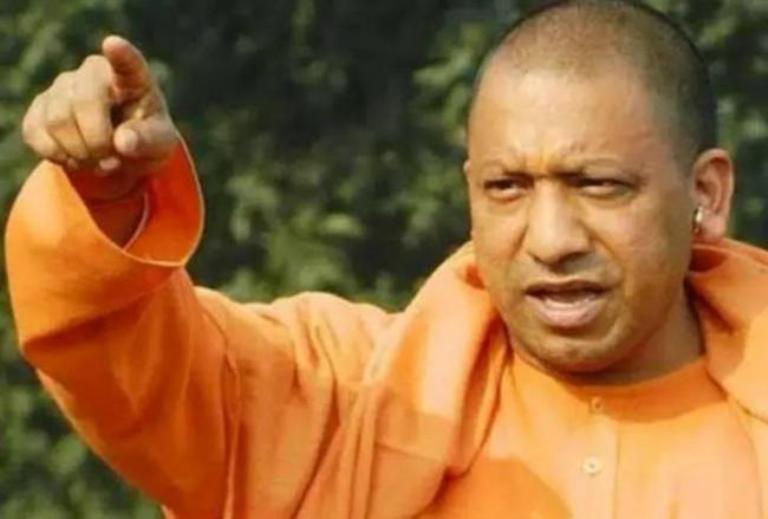 Lucknow/UNI: Uttar Pradesh Cabinet on Tuesday passed an Ordinance to prohibit forced religious conversions for the sake of marriage, making it a punishable offense.

As per the Ordinance, interfaith couples need to give two-month advance notice to the District Magistrate (DM) for marriage and the ceremony can take place only after the DM's permission.

An inter-faith marriage without permission will attract jail for six months to three years and a minimum fine of Rs 10,000, Cabinet Minister and government spokesperson Siddharth Nath Singh told mediapersons here after the meeting.

Moreover, any violation of the law or conversion will attract one to five years of jail and a minimum fine of Rs 15,000.

In case of minor or SC/ST girls the punishment will be three to 10 years accompanied with a minimum fine of Rs 25,000.

Mass conversions will attract a jail term of three to 10 years with a minimum fine of Rs 50,000.

Mr Singh said that the Ordinance has been brought to ensure justice to the women who are forced to convert for the sake of marriage.

"There are at least 100 such incidents where women were forced to convert after their marriage as the husband covered up his original name," he claimed.