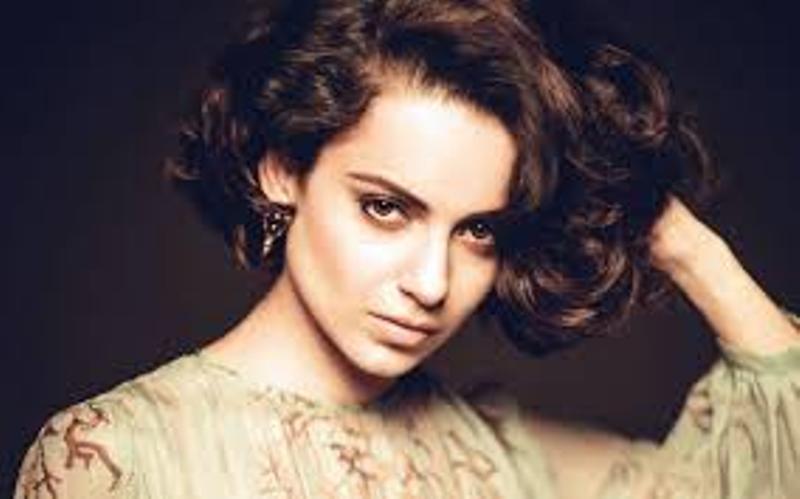 Mumbai/IBNS: Bollywood actor Kangana Ranaut and her sister and manager Rangoli Chandel will not be arrested immediately, the Bombay High Court said today, and asked them to appear before the Mumbai police on January 8 in a case filed against them for making provocative social media posts, said media reports.

Hearing their case requesting to quash the FIR registered against them, the court said they must honour summons and gave them protection from arrest.

"We are of the prima facie opinion that interim protection till the matter is heard at length deserves to be granted. The police shall not take any coercive action including arrest against the applicants (Ranaut and Chandel)," the court said, reported NDTV.

The court refused to accept the arguments of Ranaut and Chandel's lawyer that the sisters could not honour summons as there was a wedding in the family in.

"Whatever it is, you have to honour the summons," the judges said.

Ranaut and her sister skipped three summons. They were asked to come on October 26 and 27 and on November 9 and 10. After they failed to come, the police asked them to appear yesterday and today.

However, Ranaut and Chandel had informed through their lawyer that they were busy till November 15 with their brother's wedding in Himachal Pradesh.

The actor has assured that she and her sister would record their statements on January 8.

The Mumbai Police lawyer questioned why the actor and her sister are allowed time till January 8.

"Let them come ASAP if they want protection. What is so special about them that they should wait till January?" Mumbai Police lawyer was quoted as saying by NDTV.

The High Court also posed some tough questions on the sedition charges slapped against Ranaut and her sister.

A complaint against the two sisters was filed against the sisters by casting director and fitness trainer Munawwar Ali Sayyed over their Twitter posts, after which a metropolitan magistrate's court in Mumbai's Bandra and ordered the police to probe the complaint.