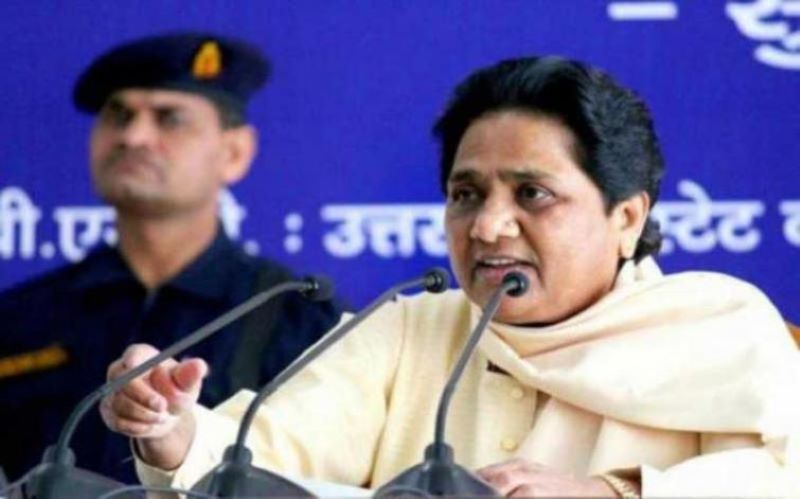 Lucknow/UNI: Bahujan Samaj Party (BSP) supremo Mayawati has advocated for strict action against the officials responsible for the deaths caused due to spurious liquor in Uttar Pradesh.

In a tweet on Tuesday, Mayawati said, "The incidents of poor people dying from spurious liquor and the devastation of families is happening frequently in Uttar Pradesh which is extremely sad."

The BSP honcho added, "Following the fresh incident where several people died in Prayagraj, the government action was appropriate, but stringent action against the officials responsible is also very important."

Six people had died after consuming spurious liquor last week in Prayagraj. Taking the hooch matter seriously, the state government has initiated a rigorous campaign in the whole state and during this, many liquor mafias have been arrested in various districts. Several factories of raw liquor have also been busted.

The Congress, Samajwadi Party (SP) and the Aam Aadmi Party (AAP) have targeted the government in this matter.