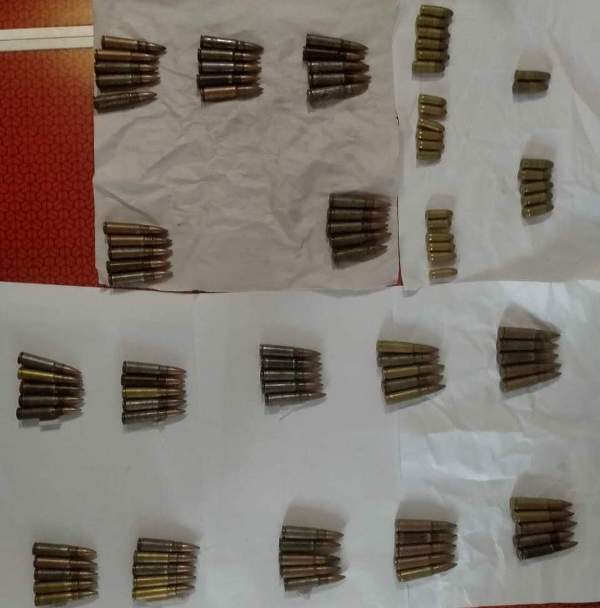 The police team had received information from reliable sources that a huge number of arms and ammunition were kept hidden in Nongchram area.

Acting on the input, the Superintendent of Police of East Garo Hills dispatched a team to conduct search operation in the area.

Search operations are being carried out to recover more arms and ammunition.

A case has been registered for further investigation.