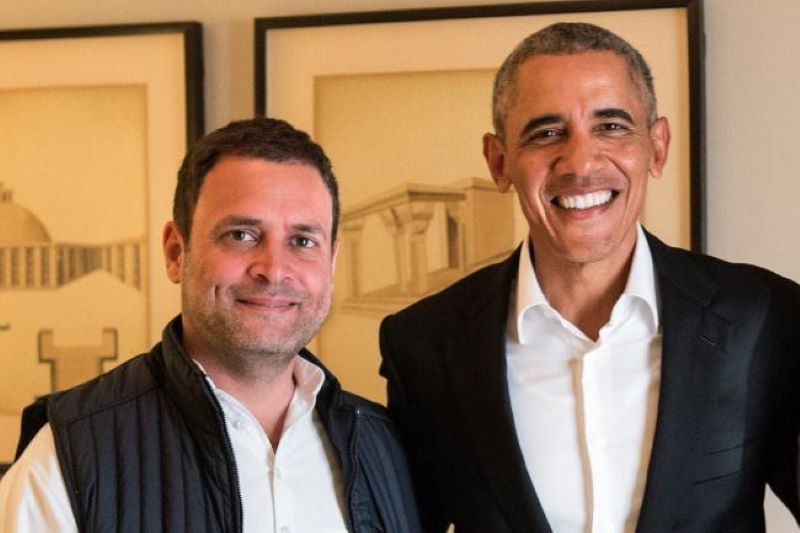 New Delhi/IBNS: At a time Congress MP Rahul Gandhi's leadership quality has been put to question in the saffron-led contemporary Indian politics, former US President Barack Obama in his memoir described the 50-year old parliamentarian as a "student" who was eager to impress his teacher but lacked aptitude or passion, media reports said.

In the upcoming memoir which has been reviewed by The New York Times, Obama wrote, Rahul Gandhi was "a nervous, unformed quality about him, as if he were a student who’d done the coursework and was eager to impress the teacher but deep down lacked either the aptitude or the passion to master the subject."

The 44th American President described Singh, who led the country for 10 years, as someone "having a kind of impassive integrity".

Congress interim president and Lok Sabha MP, Sonia Gandhi, has also been touched upon by Obama in his memoir.

The former US President has referred to Sonia while talking about the "beauty" of the women leaders.