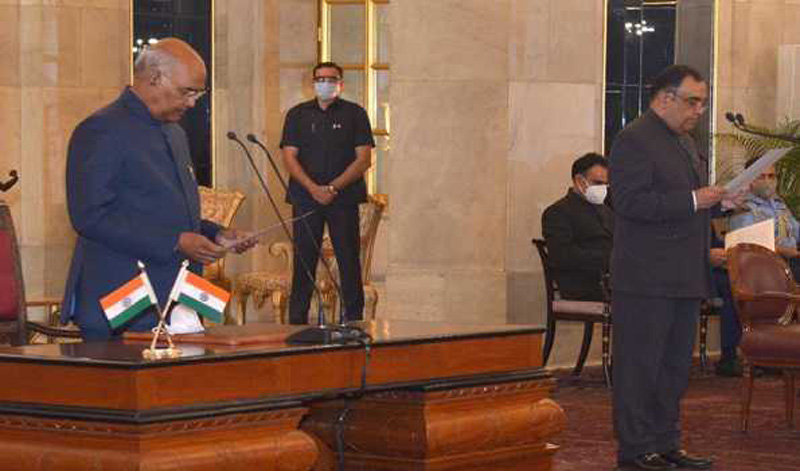 The 62-year-old Sinha will have a tenure of about three years as the CIC.

Several officers and employees of the President's Secretariat were present during his oath ceremony.

The post of CIC went vacant after Bimal Julka attained superannuation on August 26.