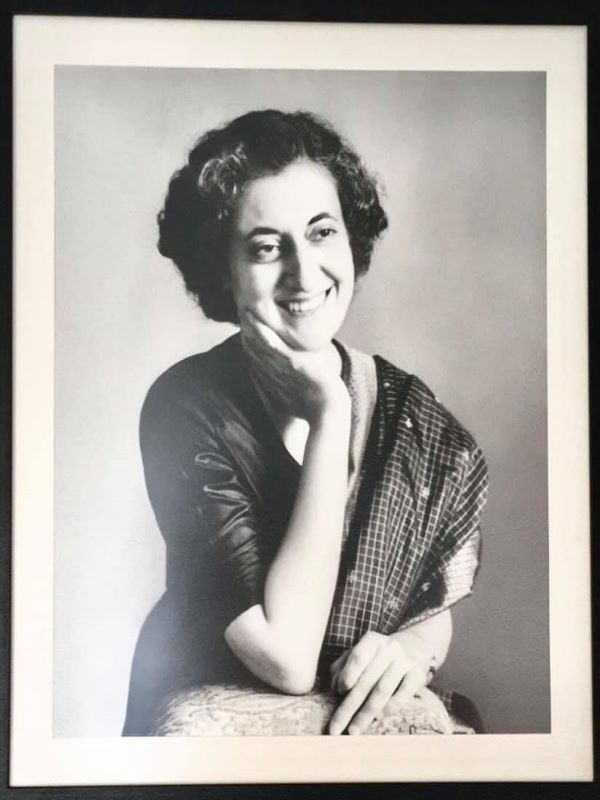 New Delhi/IBNS: Former Indian Prime Minister Indira Gandhi was remembered on Saturday on her 36th death anniversary with tributes pouring in from all corners of the country, cutting across political ideologies.

Tributes to our former PM Smt. Indira Gandhi Ji on her death anniversary.

Congress leader Rahul Gandhi paid tributes to his grandmother with a verse from Brhad-Aranyaka Upanishad.  "From the false to truth. From darkness to light. From death to life. Thank you Dadi for showing me what it means to live these words," Rahul Gandhi said in a tweet and also posted a picture of the former prime minister.

From the false to truth.
From darkness to light.
From death to life.

Thank you Dadi for showing me what it means to live these words. pic.twitter.com/PBvEeXotew

In a social media post, Priyanka wrote: Today is the birth anniversary of sage Valmiki and my grandmother's day of sacrifice. My grandmother had introduced me to the teachings of Valmiki ji and encouraged me to raise my voice for the rights of the marginalised people of society.

On Oct 30,1984, Indira Gandhi was assassinated by her armed bodyguards Satwant Singh and Beant Singh residence at 1 Safdarjung Road, New Delhi, allegedly in revenge for the Operation Blue Star carried out between 1 and 8 June,1984, to capture Sikh leader Sant Jarnail Singh Bhindranwale and his followers along with demolition of the buildings of Harmandir Sahib (Golden Temple) complex in Amritsar, Punjab.

Born on Nov 19, 1917, Gandhi is considered to be one of the most successful Prime Ministers of the country. Daughter of the first Prime Minister of India, Jawaharlal Nehru, Indira Priyadarshini Gandhi was born in a family deep into politics. Her grandfather Motilal Nehru and her father Jawaharlal Nehru had played central roles in India's struggle for freedom as top leaders of Congress.

The first and till date the only female Prime Minister of India, she served for three consecutive terms between 1966 to 1977 and a fourth term in 1980–1984.