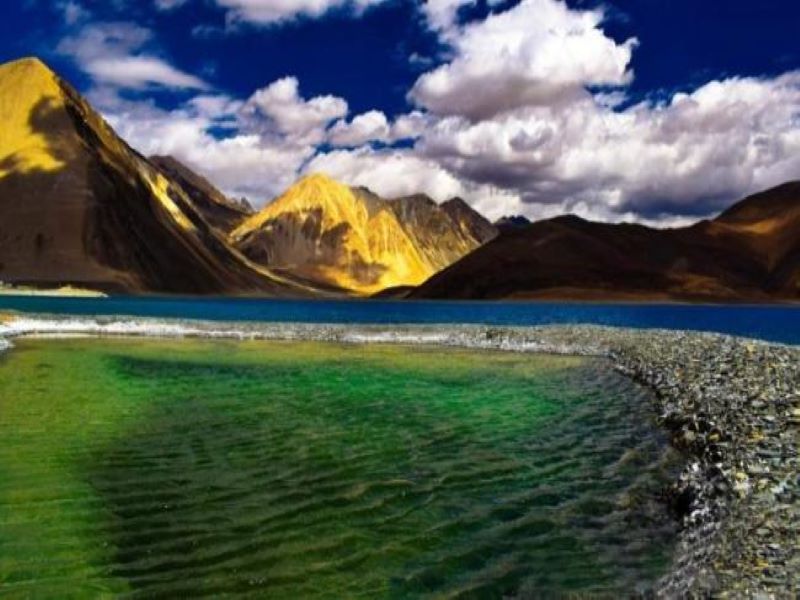 The panel of lawmakers headed by BJP MP Meenakshi Lekhi unanimously opined that Twitter's reply on the matter was unsatisfactory after questioning its officials.

"Showing Ladakh as part of China amounts to a criminal offence which can attract jail for up to seven years," Lekhi was quoted as saying by NDTV.

Twitter officials told the panel that the migroblogging site respects the sensitivities of the Indians, Lekhi said, and added that the reply failed to justify the act.

"...But this is inadequate. It is not just a question of sensitivity. It is against the sovereignty and integrity of India," said Lekhi, reported NDTV.

There was widespread anger as geo-location of Leh, which is the headquarters of the union territory of Ladakh, was shown in China on Twitter.

According to the NDTV report, during the meeting, a Twitter spokesperson said: "The recent geo tagging issue was swiftly resolved by our teams. We are committed to openness, transparency around our work and will remain in regular touch with the government to share timely updates."

Earlier, the government had reprimanded Twitter for showing Leh in China's territory.

In a stern response over the issue, the government had told Twitter CEO Jack Dorsey that Jammu and Kashmir and Ladakh are an "integral and inalienable parts of India governed by the Constitution of India".

The government disapproved of "misrepresentation of map of India" and asked the social media giant to "respect sensitivities of Indian citizens", according to sources, reported NDTV.

Any attempt by Twitter to "disrespect sovereignty and integrity of India, which is also reflected by the maps, is totally unacceptable" and "unlawful", the government added in its strongly-worded message.