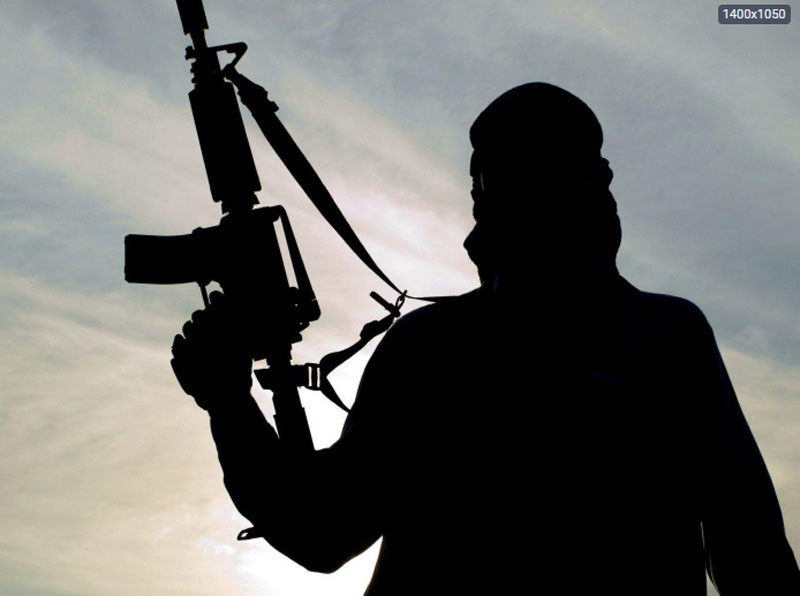 New Delhi/UNI: The National Investigation Agency (NIA) on Wednesday conducted raids at ten locations in Kashmir and one in Bengaluru, including the premises of Non Government Organisations (NGOs) and Trusts, in connection with a terror funding investigation.

The anti-terror probe agency said that the so-called NGOs and Trusts are raising funds in India and abroad in the name of charitable activities and then using those funds for carrying out secessionist and separatist activities in Jammu and Kashmir.

During the searches, several incriminating documents and electronic devices have been found and seized, the officials said.