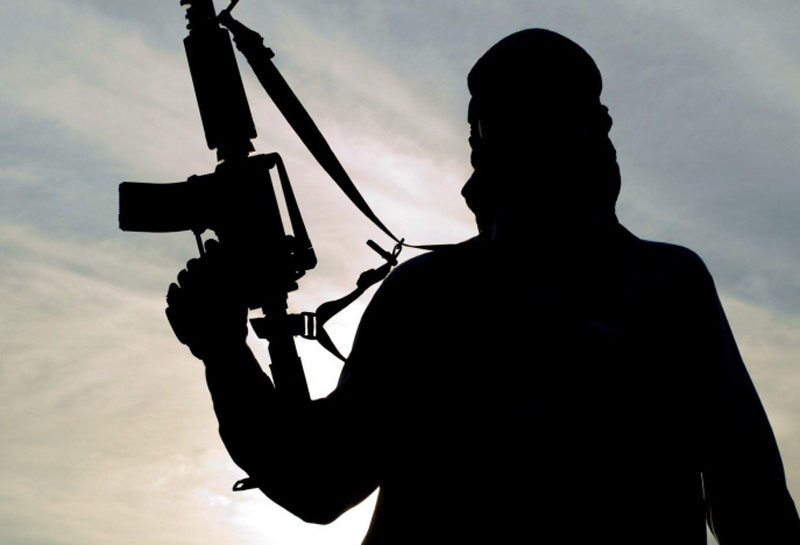 The government designated 17 others as 'terrorists'.

Under the strong and iron-willed leadership of the Prime Minister, Narendra Modi, the Central Government had amended the Unlawful Activities (Prevention) Act, 1967 in August 2019, to include the provision of designating an individual as a terrorist.

By invoking the said amended provision, the Central Government designated four individuals in September, 2019 and nine individuals in July, 2020 as terrorists.

Reinforcing the commitment of strengthening national security and its policy of zero tolerance to terrorism, the Modi Government today has declared the following eighteen more individuals as designated terrorists, under the provisions of the UAPA Act 1967 (as amended in 2019) and included their names in the Fourth Schedule of the said Act.