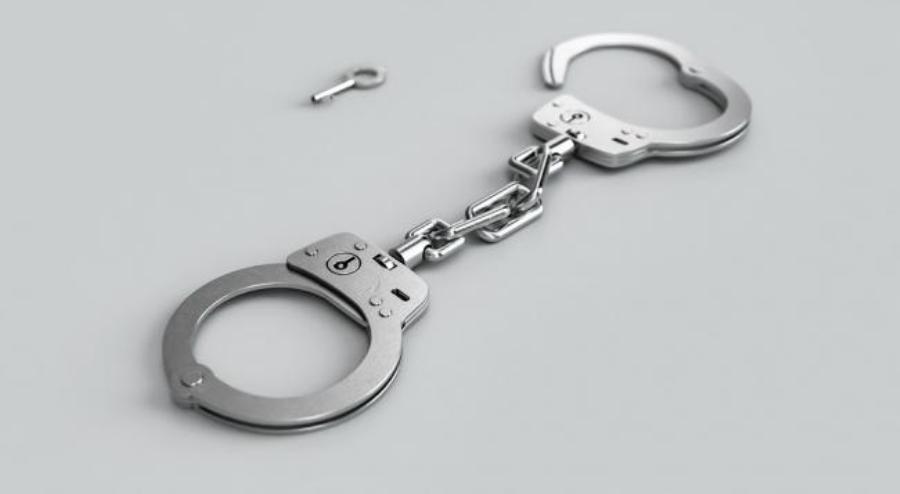 Delhi cop arrested for molesting women, 4 FIRs filed against him in single day

He was arrested on Saturday after there were complaints from at least four women.

On Oct 17, three women in south-west Delhi's Dwarka complained of being stalked and molested by a person in a grey Baleno between 8 am and 9 am.

A fourth person too filed a similar complaint.

Four separate cases have been lodged against the cop including the Protection of Children from Sexual Offences (POCSO) Act, the Delhi Police said.

One of the women described the horror in a video, narrating the entire incident that took place when she went for cycling on the morning of Oct 17.

"While cycling, I noticed a small, grey car which had its rear glass broken. After some time, I noticed that the car was being driven beside me. I didn't look at him. He honked at me. I gestured him to move ahead. He didn't move ahead and chased me, she was quoted as saying in media reports.

The woman said the man in the car asked her for directions to Sector-14 in Dwarka and when she was about to tell him, he unzipped his trousers and started touching his private parts.

"I angrily asked him to leave. I then realised that there was nobody around me and that cars were passing by in high speed. The man in the car started saying nasty things," she said in the video. "He wasn't stopping. He went on."

As she screamed for help, the man fled the place.

After registering the FIR, the police went through the CCTV footage and deployed nearly 200 police personnel to trace the accused.

The car used by the accused did not have a registered number.

The accused was finally tracked down to his home in west Delhi's Janakpuri on Saturday and was identified as sub-inspector Puneet Grewal.

He was posted at Special Cell unit of Delhi Police and is currently under judicial custody, the police said.