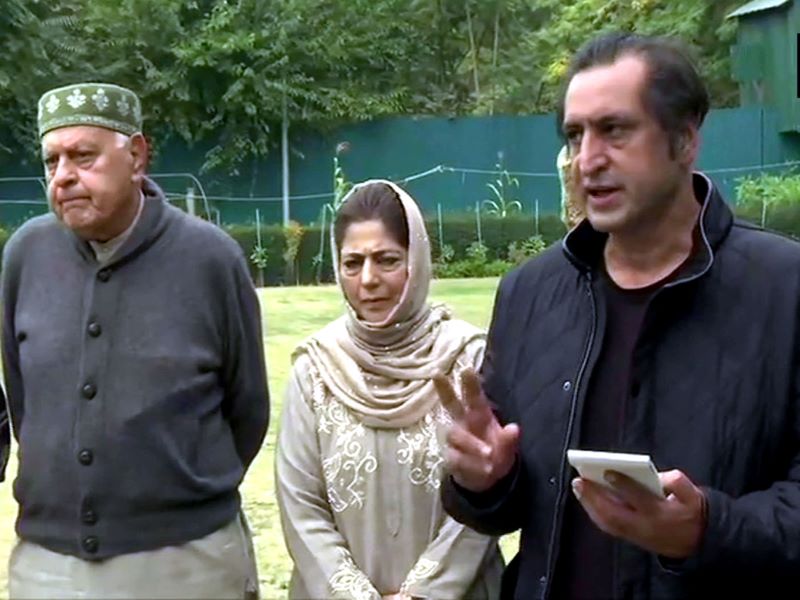 Srinagar/IBNS: The Peoples’ Alliance for Gupkar Declaration (PAGD), which is the formation of all major regional parties of Jammu and Kashmir, aiming to restore its former status and power, will use the flag of the erstwhile state, said media reports.

Former Chief Minister and National Conference president Farooq Abdullah has been unanimously elected the chairman of the grouping while PDP president Mehbooba Mufti has been elected Abdullah’s deputy, CPM leader Mohammad Yousuf Tarigami was appointed as the convenor of the alliance. Sajad Lone of People’s Conference will be the spokesperson. 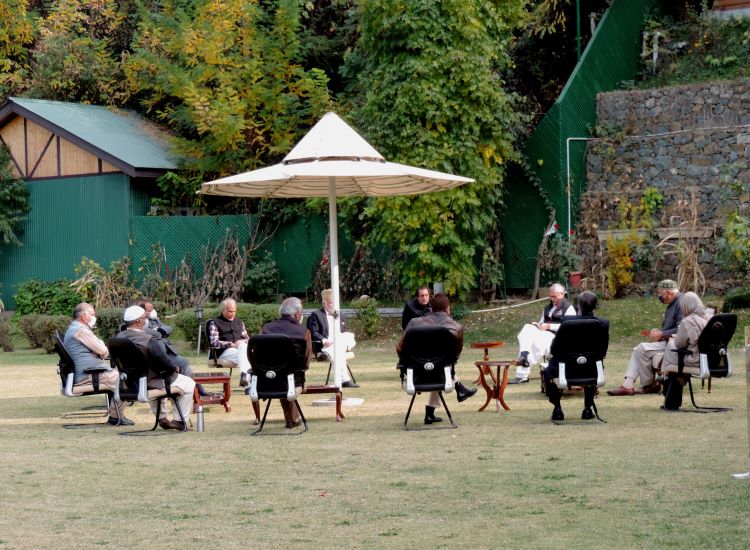 Heads of regional parties of Jammu Kashmir in a meeting of Peoples’ Alliance for Gupkar Declaration (PAGD) in Srinagar (Image Credit : UNI)

PAGD was formed after the regional parties signed the Gupkar declaration last year just ahead of the abrogation of Article 370 of the constitution and the division of the state into two union territories.

Today, the signing members of the alliance assembled at Mehbooba Mufti's residence for the first time after its formation and adopted the flag of the erstwhile Jammu and Kashmir as its symbol. 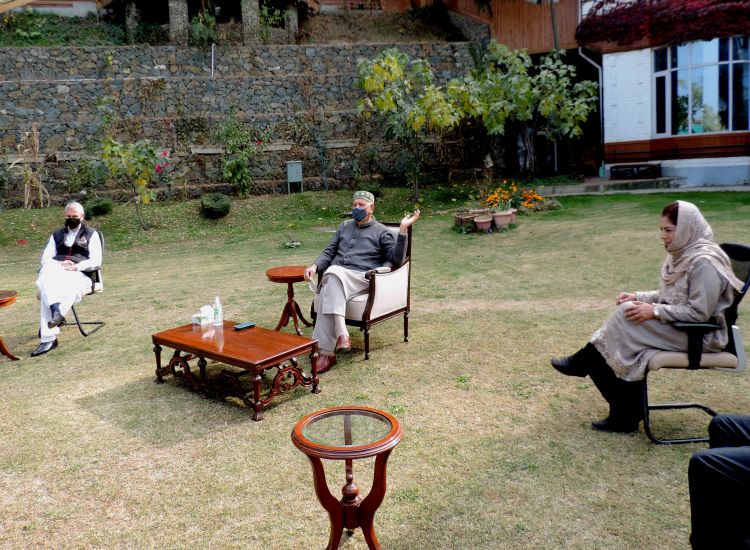 Abdullah said the BJP has tried to hit the federal structure of India through abrogation of Article 370 and dividing Jammu and Kashmir into two.

“They have tried to destroy the Constitution of the country, they have tried to divide the nation, to break the federal structure which we saw what they did on August 5 last year…I want to tell them that this (PAGD) is not an anti-national jamaat. Our aim is that people of Jammu Kashmir, and Ladakh should get their rights back. That’s where our battle is, our battle is not for more than that,” Farooq Abdullah told the scribes, said an Indian Express report. 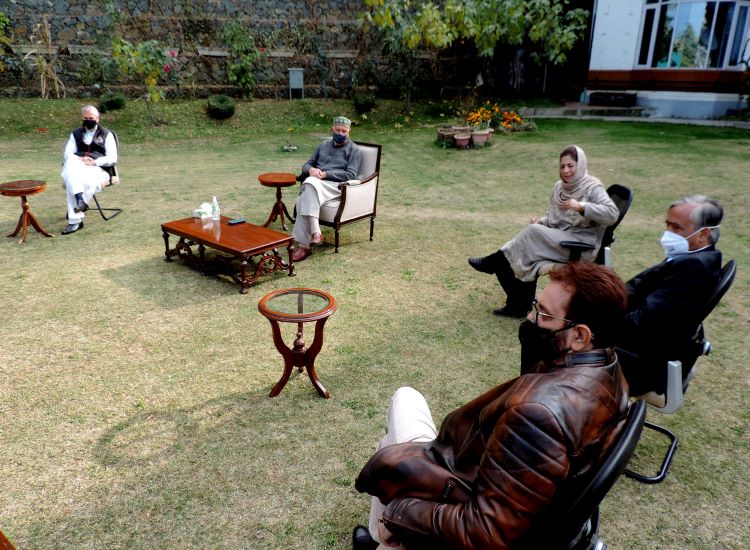 Sajjad Lone told the reporters that the alliance will release a white paper on the governance of Jammu and Kashmir since the abrogation of Article 370 within a month.

“The white paper will not be rhetoric. It will be based on facts and figures to present the reality to the people of Jammu and Kashmir and around the country… An impression is being given that all the corruption had happened in Jammu and Kashmir only,” he said, reported the media.

He claimed it will expose the lies of the BJP and the way Kashmiris have been slandered, an NDTV report said.

The declaration was named after Gupkar Road where the signatories had met at Farooq Abdullah's residence in Srinagar on August 4 to “defend identity, autonomy and special status” of J & K.