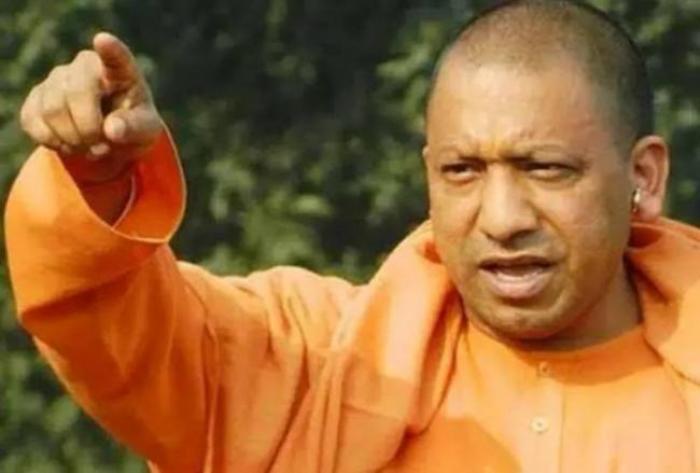 He said the BJP had fulfilled its commitment of construction of Ram temple as the foundation had been laid and a big temple on sprawling campus would be constructed.

The Uttar Pradesh CM said that Prime Minister Narendra Modi and Chief Minister Nitish Kumar were working together for development and welfare of people of Bihar.

Both the leaders were committed to the cause of the common man and working in the larger interest of society, he added.

Adityanath said that Nitish Kumar had done his best to provide relief to people during Corona pandemic. Free ration was being given to poor under the scheme launched by the Centre, he added.

He said that people of Bihar and Uttar Pradesh had been enjoying good relations with deep cultural and emotional connection since long.

"A large number of people hailing from Bihar were driven out from Delhi by Aam Aadmi Party (AAP) and the Congress during the lockdown amidst the pandemic but they did not face any difficulty in Uttar Pradesh as they were given all required assistance till they reached their home state Bihar," he added.

Adityanath claimed that RJD was deeply involved in corruption and nepotism.

"RJD leaders never cared for anyone other than their family," he stated and added that other leaders of the party were missing even from posters, how could they expect a share in power.