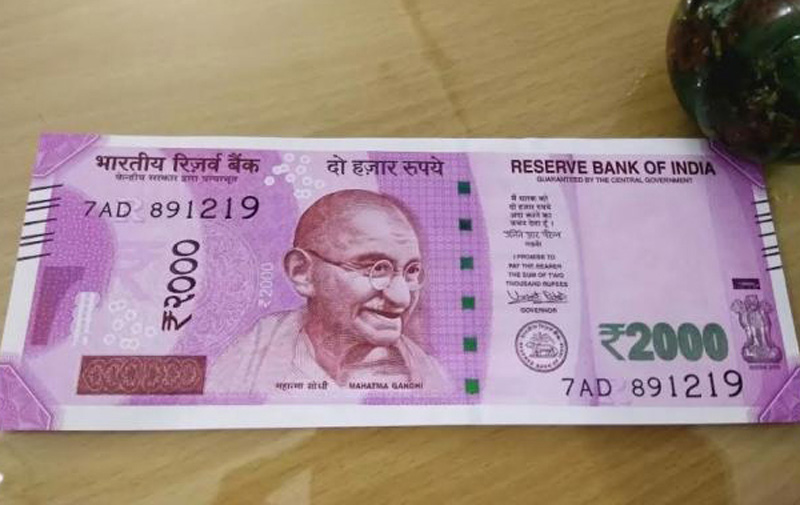 Kolkata Police uncover over Rs 1.62 cr in cash from a house

Kolkata/UNI: The Special Task Force of Kolkata Police in separate raids has seized a cash of Rs 1.62 crore and arrested two arms dealers and confiscated eight single barren guns from them.

The sleuths from the STF chasing specific information raided a house at Elliot Road under Park Street police station on Tuesday and seized the hard currencies from a suitcase. The owner of the house, however, fled away.

Police said in another raid the STF arrested two arms dealers- Sujat Goswamy and Md Shahid - both the residents of Shreerampur of Hooghly district and confiscated eight single barren guns from them, they were arrested from Strand Road in the central part of the city on Tuesday.