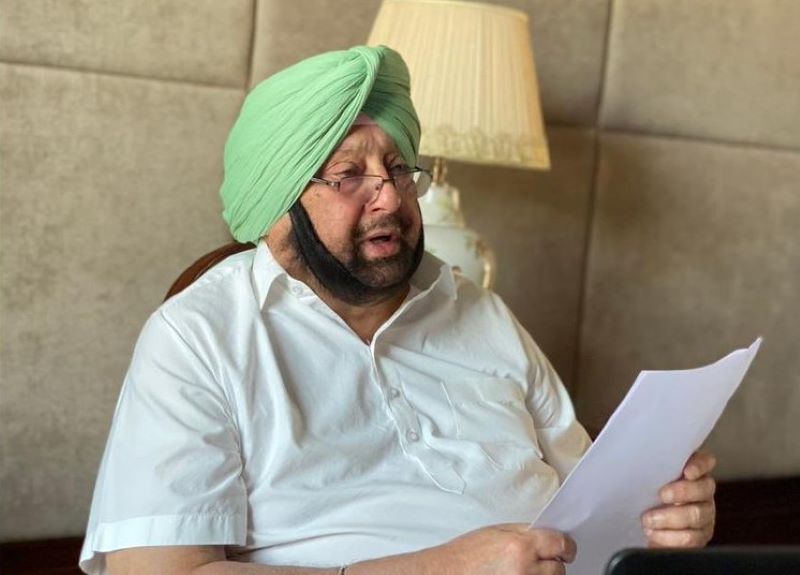 Chandigarh/IBNS: Punjab Chief Minister Captain Amarinder Singh on Tuesday said he was not afraid of getting his government dismissed, passing three bills in the state assembly against the contentious farm laws enacted by the Narendra Modi government at the Centre.

"I am not afraid of my government being dismissed. But I will not let the farmers suffer or be ruined," Singh said as quoted by NDTV.

Shiromani Akali Dal (SAD), which has resigned from the Modi government protesting against the Centre's three farm bills (now laws), said Singh's bills should have been tabled in the assembly on Monday itself despite being in opposition in the Congress-ruled northern state.

The Centre's new farm laws will now allow farmers sell their produce to institutional buyers beyond the regulated wholesale market.