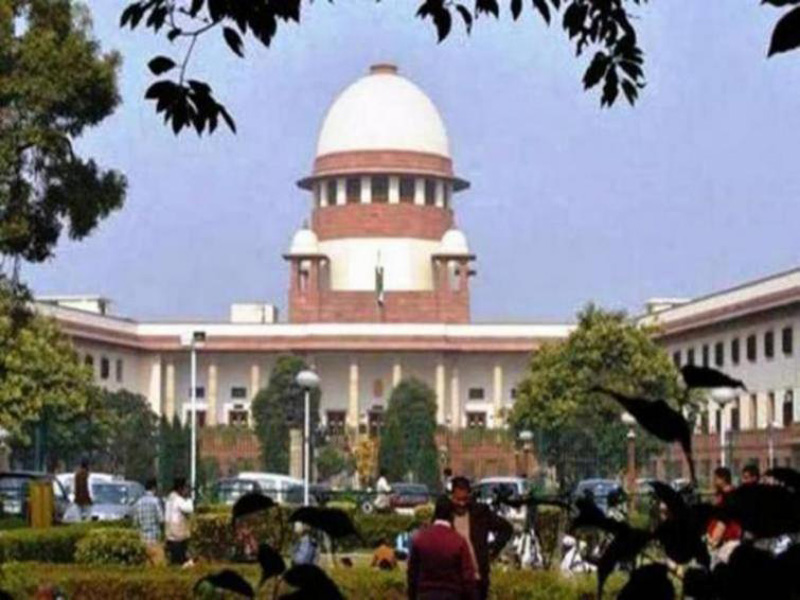 The air pollution level in the national capital Delhi spikes every year due to the stubble burning in Punjab, Haryana and Uttar Pradesh.

"The concerned state governments will provide secretarial, security and financial facilities to this committee. The National Cadet Corps (NCC), National Service Scheme and Bharat Scouts will also be deployed for assisting the panel. The committee will submit its report to the Supreme Court in 15 days," the court said as quoted by NDTV.

The top court has also rejected the Centre's request to reconsider the appointment of a one-judge committee to monitor the stubble burning.

The next hearing on the case will take place on Oct 26.

The air pollution level in Delhi, particularly during winter, goes high up despite the government's anti-pollution steps.