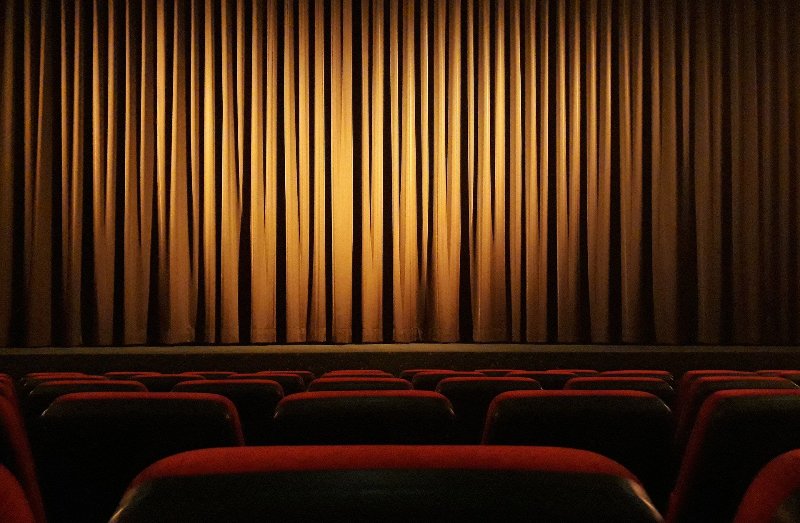 UP govt issues guidelines for reopening of cinema halls

Lucknow/UNI: The Uttar Pradesh government on Tuesday issued guidelines for the reopening of cinemas halls and multiplexes with up to 50 per cent of their seating capacity from Oct 15, after nearly seven months of COVID-19 restrictions.

It has also instructed the cinema halls to keep air conditioner temperature in the range of 24 to 30 degrees Celsius as per the Covid guidelines.

Chief Secretary R K Tiwari said that all the cinema halls and multiplexes are bound to follow the Standard Operating Procedures (SOPs) in letter and in spirit. In case of the violation, action could be taken against the guilty, he said.

Under the SOPs, adequate physical distancing is mandatory inside cinema halls which means that every alternate seat will have to be kept vacant and clearly marked.

Moreover, cinemas will also have to provide provisions for sanitisers and hand washing facilities.

Use of the Aarogya Setu app is encouraged and all cinema-goers will be thermally screened before entry. Only asymptomatic individuals will be allowed to enter, Chief Secretary said while issuing the guidelines.

"Adequate social distancing norms will have to be followed in the waiting areas too. People waiting for the show will have to maintain a distance of six feet," he said.

While box office counters will continue to remain open, the government has encouraged online bookings as far as possible. Box office counters, the guidelines say, will remain open throughout the day and advance booking will be allowed so as to avoid crowding.

Further, floor markers will be placed to guide physical distancing as well as for queue management.

Chief Secretary said that cinema halls will now have staggered show timings so as to prevent a large gathering outside the auditoriums before a film begins.

“The box office and other areas will also need to be regularly sanitised. Inside the auditoriums, the temperature setting of all air conditioners will be between 24-30 degrees Celsius,” the SOP said.

Public service announcements on wearing masks, physical distancing and hand hygiene will be made before and after the screening as well as during the intermission.

The viewers may also be required to provide their phone number at the cinema hall in order to aid in contact tracing should the need arise.