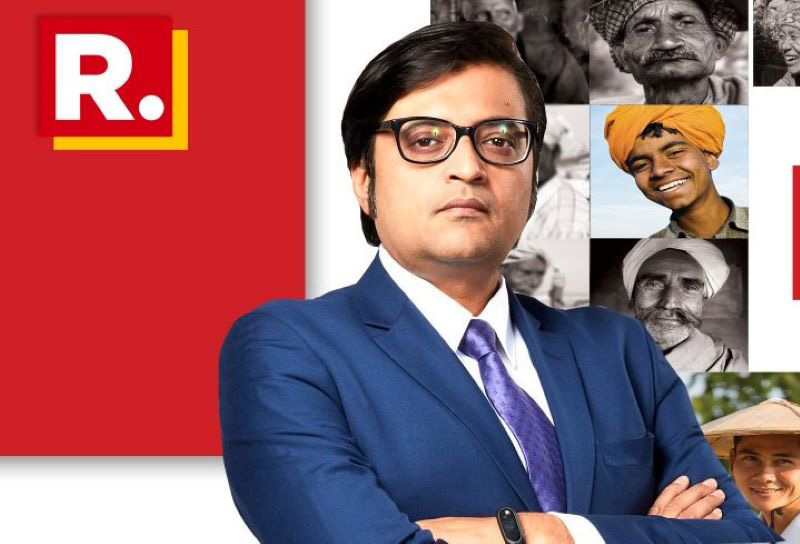 Mumbai/IBNS: The Chief Finance Officer (CFO) of Republic TV has been summoned by the Mumbai Police for questioning on Saturday in connection with allegations that the television channel paid viewers to increase its ratings.

Shiva Subramaniyam Sundaram is the first senior management official of the TV channel to be summoned in the scandal that erupted on Thursday.

The Mumbai Police on Thursday said Republic TV is among the three channels which have been investigated for rigging ratings, spreading fake narratives and illegally gaining ad revenues.

The two others are local channels in Maharashtra called Fakt Marathi and Box Cinema.

The police said they would carry out a "forensic audit" of Republic TV's accounts.

Four people, including owners of the two smaller channels have already been arrested in the case.

The police have claimed that the accounts of Republic TV and the other channels could be frozen if the allegations of using rigged ratings to gain more ad revenue can be established.

Goswami had also accused Singh of making false allegations against his channel as Republic TV had questioned Mumbai Police's role in the probe into the death of actor Sushant Singh Rajput.

#RepublicFightsBack: The FIR and key witness in the TRP case name India Today several times, without a single mention of Republic. "Armed with facts, we will fight this at every level," roars Arnab Goswami pic.twitter.com/gkIINjEh9v