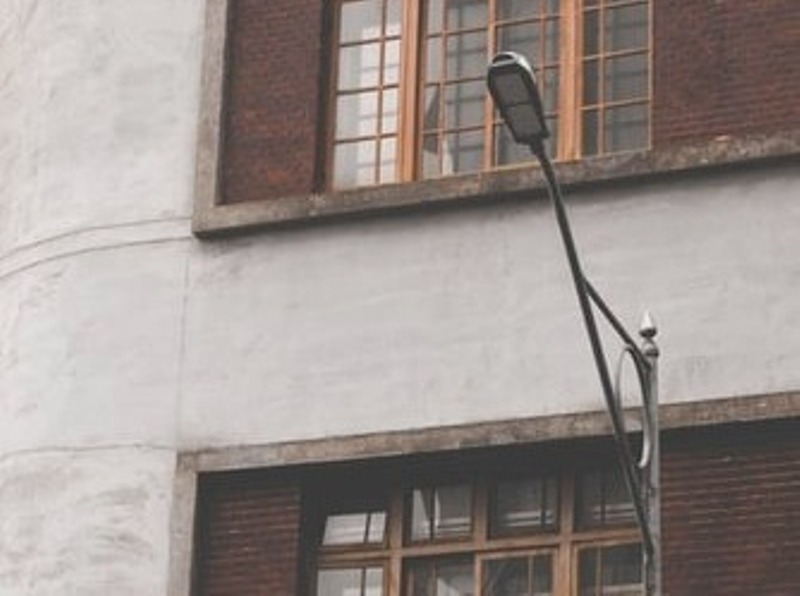 Srinagar: The process of installing one lakh LED street lights in Jammu under the Smart Cities mission has been nearly completed, media reports said on Wednesday.

So far, 70,000 new LED street lights have been installed in the region, earning appreciation from locals.

The process of installing the lights was performed during the COVID-19 imposed lockdown.

"So far 70,000 lights have been installed, rest will be installed within a week or two. We will not leave any pole in the city where there will be no light, this municipal project is worth Rs 75 crores," he told the Indian news agency.

Pramod Kapahi, the Corporator of the area, thanked the administration for the work.

"We had been hearing since ages that Jammu will be developed as a smart city. I grew old hearing that. But, now it seems that dream is materializing. I want to thank the Union Territory administration for this project and for completing the work with promptness and efficiency," he told ANI.

Locals appreciated the step taken by the administration and expected the hope that it will eliminate crime in the region.

"The administration new scheme for installing LED lights is very good. The lights are installed at the appropriate distance so that no area is left dark. With the brightness everywhere, the crimes at night will also reduce in the area," Deepak Agarwal, a resident of Jammu, told ANI.

Another resident Jatinder Singh told ANI that till now people were scared to send their children out at night in dark fearing danger, but this problem will be solved now.