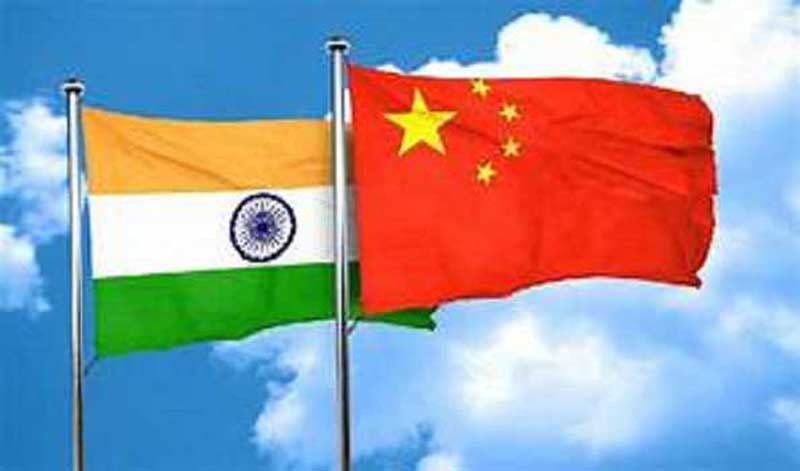 New Delhi/UNI: India and China on Wednesday positively evaluated their sixth round of military talks that held on September 21, the diplomats of two countries agreed to continue to maintain close consultations at the diplomatic and military level.

India and China held their 19th meeting of the Working Mechanism for Consultation & Coordination on India-China Border Affairs (WMCC) on Wednesday.

During their meeting, “the two sides reviewed the current situation along the Line of Actual Control (LAC) in the India-China border areas and had frank and detailed discussions on the developments since the last meeting of the WMCC on August 20,” the ministry of external affairs said in a statement.

The two sides attached importance to the meetings between the two Defence Ministers and the two Foreign Ministers held earlier this month.

They also noted that the agreement between the two Foreign Ministers should be sincerely implemented to ensure disengagement at all the friction points along the LAC.

While discussing the border issues, two sides emphasized the need to implement the steps outlined in the joint press release issued after the last meeting of the senior commanders so as to avoid misunderstandings and to maintain stability on the ground.

In this context, “the need to strengthen communication, especially between the ground commanders, was emphasized by both sides,” the ministry said.

Further, they agreed that the next (7th) round of the meeting of Senior Commanders should be held at an early date so that both sides can work towards early and complete disengagement of the troops along the LAC in accordance with the existing bilateral agreement and protocols, and fully restore peace and tranquility.

The Indian delegation was led by Joint Secretary (East Asia) from the Ministry of External Affairs while the Chinese side was represented by Director General of the Boundary & Oceanic Department of the Chinese Ministry of Foreign Affairs.