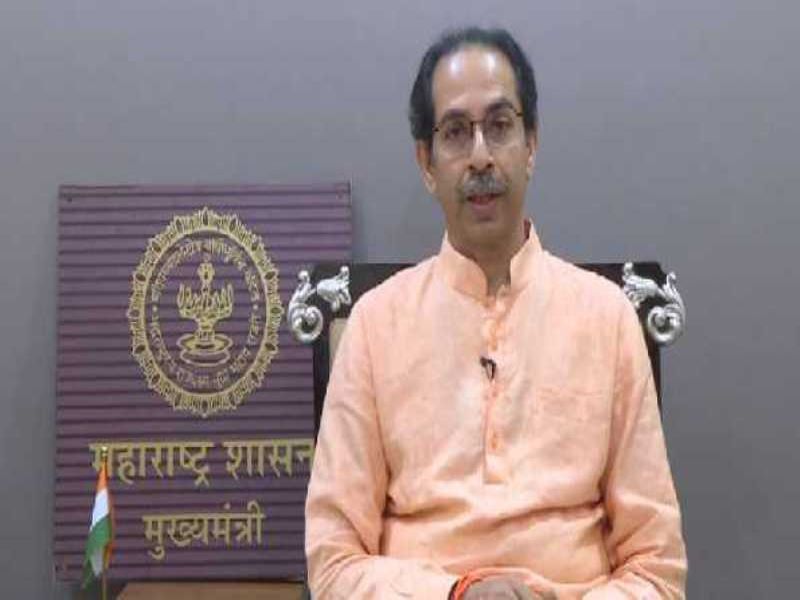 Nationalist Congress Party (NCP) has been protesting against the new farm laws, terming them “anti-farmer” and last week Deputy Chief Minister Ajit Pawar had announced that the state government will not implement them in the state.

On Monday, Congress Chief Sonia Gandhi had asked the states ruled by the party to explore all possibilities under the Constitution’s Article 254(2) to bring in legislation to circumvent the “anti-agricultural laws” and to prevent the “grave injustice” being done to farmers.

The parties were to discuss the issue of negating the Centre’s move in the Cabinet meeting which is being held today, said media reports.

President Ram Nath Kovind on Sunday last gave his assent to three farm bills that were passed by the Indian Parliament amid protests and boycott by the Opposition last week.