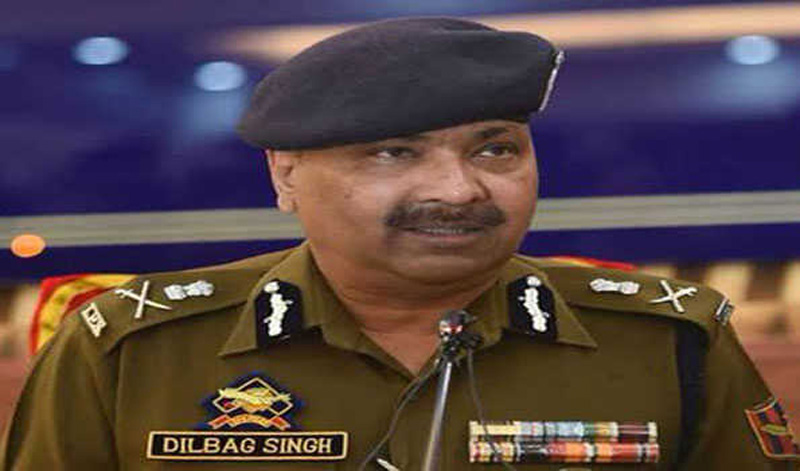 Police chief said the CASO was launched last evening following a tip off about the presence of militants. During the operation an encounter took place, he said operation was suspended due to darkness late Sunday night.

However, when the operation resumed this morning two bodies of militants were recovered.

Later one of the slain militant was identified as Reshi who was longest surviving militant commander of LeT.

Reshi was killed alongwith his aide Sajjad Ahmad Sofi, who was recruited by him. However, after the killing of Reshi there will be now be a dip in the recruitment of local youths in militancy.

During the past fortnight 15 youths shunned the path of violence and joined mainstream, he said adding this year a total of 24 who had joined militant ranks have returned with the active cooperation of security agencies and family members of these youths.

DGP Singh said Reshi worked as Over Ground Worker (OGW) in 2015 and joined militancy before Burhan Wani. Wani’s killing in an encounter in Anantnag on July 9, 2016 evoked massive protests and clashes in the Kashmir valley.

The police chief said the recovery made today included two AK-47 riffles, two magazines, some rounds of ammunition, and incriminating material from the slain militants.