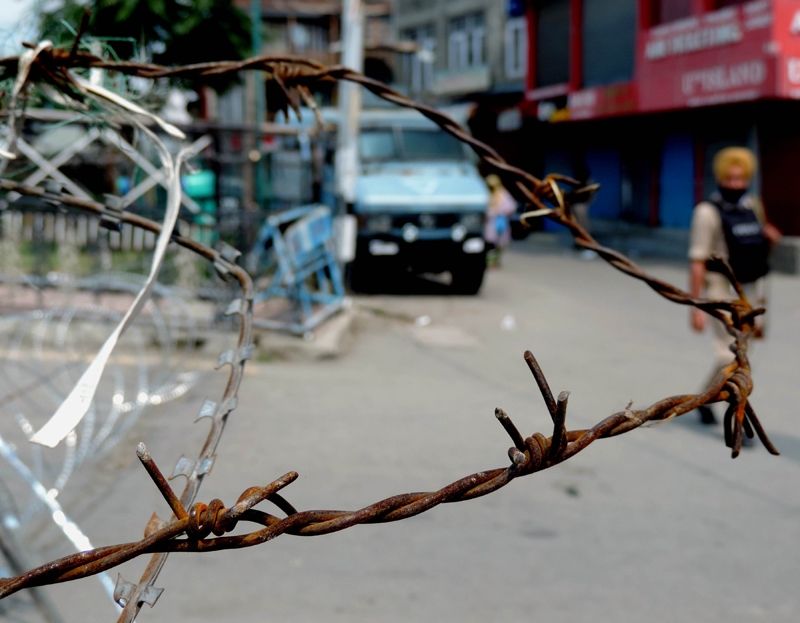 Jammu and Kashmir: Encounter starts between militants, SFs in Pulwama

Srinagar/UNI: An encounter ensued between militants and security forces during a Cordon and Search Operation (CASO) in south Kashmir district of Pulwama on Sunday.

Official sources said following specific information about the presence of militants, a joint CASO was launched by Special Operations Group (SOG) of J&K police, Army and CRPF at Samboora in Awantipora on Sunday evening.

#Encounter has started at #Samboora area of #Awantipora. Police and security forces are on the job. Further details shall follow. @JmuKmrPolice

However, they said when security forces were moving towards a particular area, militants hiding there, fired at them with automatic weapons.

“The security forces retaliated, ensuing in an encounter,” they said.

They said additional security forces were rushed to further cordon the area to foil any attempts by militants to escape. “Security has also been beefed up in the adjoining areas to prevent law and order problem,” they added.