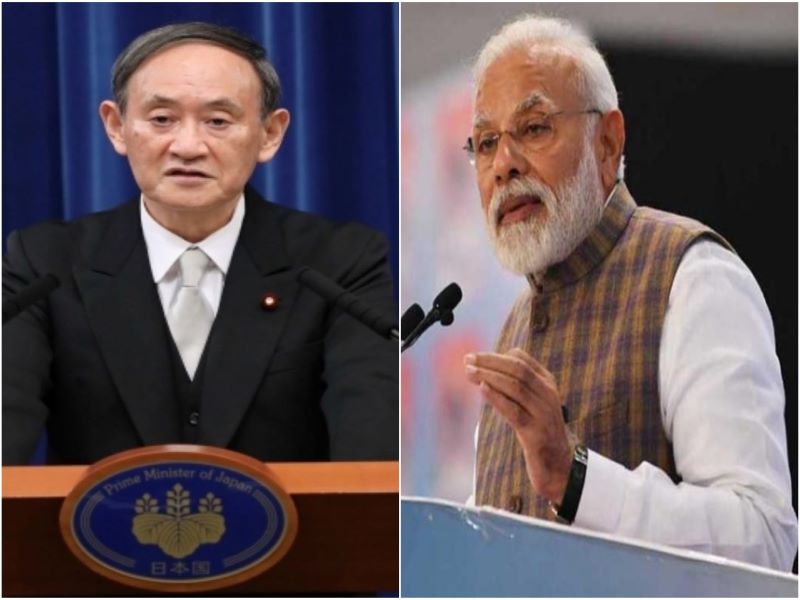 New Delhi/IBNS: India and Japan will collaborate in the development of 5G and 5G plus technologies with the aid of other QUAD strategic members US and Australia, and Israel which is not a part of the grouping.

Quadrilateral Security Dialogue (QUAD) is an informal strategic forum between the United States, Japan, Australia and India that is maintained by semi-regular summits, information exchanges and military drills between member countries.

The development of next-generation technologies will be discussed at the foreign ministers’ meeting in Japan next month.

A Hindustan Times report said India is targetting 3GPP, umbrella mobile telecommunications standard organization and has been successful to accept the first Indian rural standard for telecommunication, adding that India and its partners will now be setting up more global standards.

Till now, the majority of 3GPP standards have been established by the Chinese telecommunication development companies.

In the discussions held by Prime Minister Narendra Modi and newly appointed Japanese Prime Minister Yoshihide Suga, on Friday, the latter showed a willingness to contribute for a “free and open Indo-Pacific” alongside the other three partners.

Both India and Japan witnessed heightened Chinese aggression this year with a violent altercation with Peoples Liberation Army (PLA) on LAC in Ladakh and muscle-flexing in Senkaku Islands.

“India and Japan have agreed to closely cooperate and develop the 5G and advanced technologies with US and Australia ramping up technological support. We are also taking help from Israel. There are discussions on within the government and our 5G policy will take a final shape in the coming days. But Japan will be a close partner nevertheless,” an official involved with the development was quoted as saying by the Hindustan Times.

On September 10 last, Japanese Self Defence Forces and the Indian Armed Forces signed deals to acquisition and cross servicing agreement to share supplies and transport duties.